RENTON -- A man doing yard work foiled two burglary suspects when he called police after watching one of the suspects leave a neighbor's home with loot.

The King County Sheriff's Office said the burglary occurred around 11:30 a.m. Monday morning in the 18800 block of 129th Place SE. The neighbor was in his front yard gardening when he saw a man walk up to his neighbor's house, knock on the door and look inside windows. The neighbor told police he knew that the homeowners were not home and when he saw one of the suspects walk around toward the back of the house, he called 911.

A few minutes later, the suspect walked out the front door carrying items stolen from the home. He was seen getting into a black Monte Carlo.

When police arrived, they spotted the Monte Carlo leaving the area. A 23 year old Kent and a 30 year old Auburn man were in the vehicle along with items stolen from the home, said police.

Detectives and deputies returned to the house and discovered the back slider had been smashed. Both men were arrested and booked into the King County Jail. 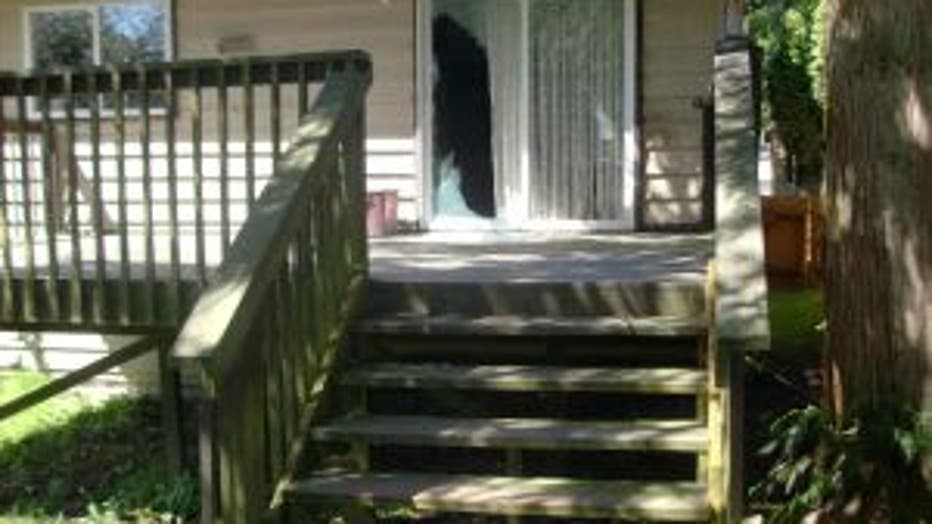 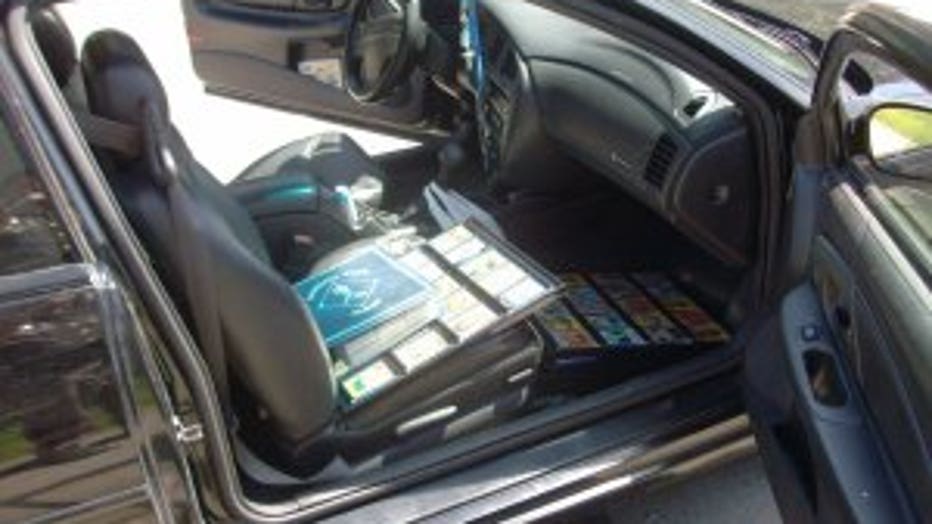