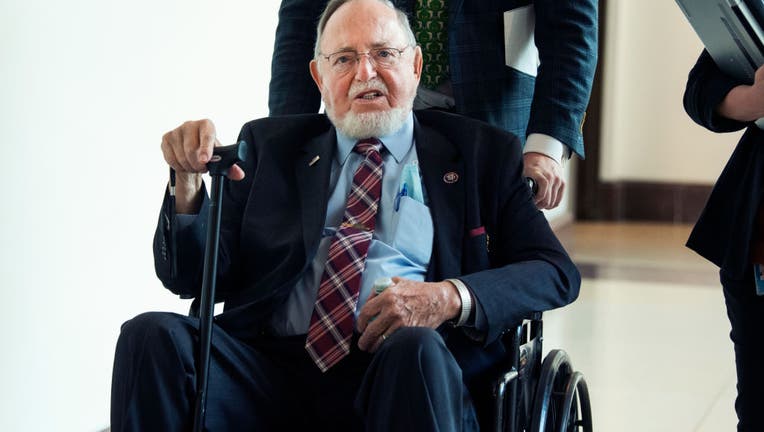 Young, a Republican who has served in Congress since 1973 and is the longest-serving member of the House, died due to unknown causes, according to Anchorage Daily News.

Young was currently serving out his 25th term and was running for a 26th.

Young was 88-years-old and leaves behind two children.

This is a developing story. Get updates at Foxnews.com.