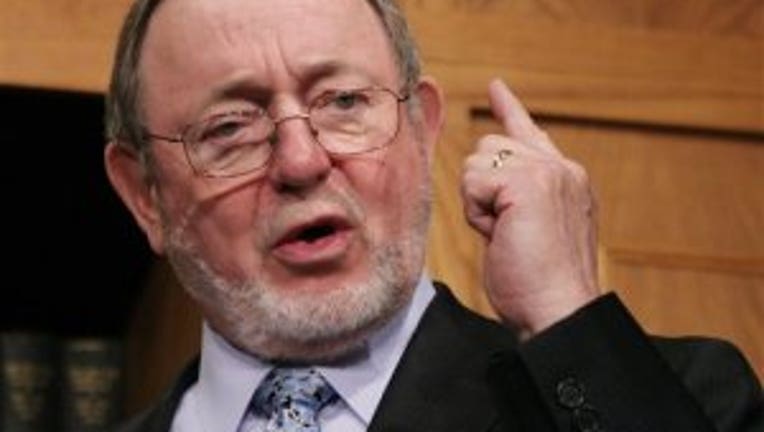 WASHINGTON -- Rep. Don Young, R-Alaska, referred to Latinos with the the derogatory term “wetbacks” during an interview with a radio station in Ketchikan, Alaska, The Washington Post reported.

“My father had a ranch. We used to hire 50 or 60 wetbacks and — to pick tomatoes,” Young said in the interview with KRBD. “You know, it takes two people to pick the same tomatoes now. It’s all done by machine.”

In a statement released late Thursday,  according to the Post, Young said that during the KRBD interview, “I used a term that was commonly used during my days growing up on a farm in central California. I know that this term is not used in the same way nowadays and I meant no disrespect.”

In his statement, Young said migrant workers “play an important role in America’s workforce, and earlier in the said interview, I discussed the compassion and understanding I have for these workers and the hurdles they face in obtaining citizenship. America must once and for all tackle the issue of immigration reform.”

Young, 79, has represented his House district since 1973.