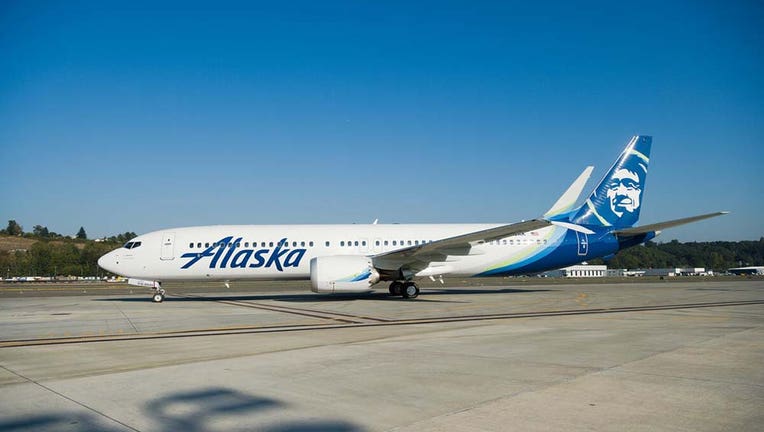 PORTLAND - A jury has ordered Alaska Airlines to pay $3.2 million to the family of a 75-year-old disabled woman who died four months after falling down a Portland International Airport escalator.

KGW reports the family of Bernice Kekona, of Spokane, Washington, filed a wrongful death suit against Alaska Airlines in December 2017, alleging neglect at the airport contributed to her injuries.

The jury returned its verdict Monday.

In June 2017, Kekona was traveling from Hawaii to Spokane with a transfer of planes in Portland. She was disabled with an amputated leg and other health issues.

At the Portland airport, while trying to get to a gate for her connecting flight, she fell down an escalator, resulting in significant injuries that led to her death, according to the lawsuit.

In a statement, the Seattle-based airline said: "We’re disappointed in the ruling and are evaluating next steps. There is no more important responsibility than the safety and wellbeing of our guests, whether they’re in our care or the care of a vendor."

Kekona’s family said they had requested gate-to-gate service for their mother, who needed wheelchair assistance. According to the complaint, gate agents met Kekona as she deplaned in Portland and provided her a wheelchair ride to the top of a skybridge. She was then left alone, according to the family, and became confused, leading her to tumble in her wheelchair down an escalator.