The Seattle-based airline expects its first Max to be delivered in January and passengers could be flying on it as soon as March.

SEATTLE - Alaska Airlines on Monday announced it is selling 10 Airbus jets and replacing them with 13 new Boeing 737-9 Max jets. This is in addition to the 32 Max jets that Alaska already had on order from Boeing.

The Seattle-based airline expects its first Max to be delivered in January and passengers could be flying on it as soon as March. Five Max jets are expected to be in service by summer 2021.

“As a safety professional with decades of experience, including many years with the FAA, I’ve had the opportunity to stay very close to the FAA and Boeing through the grounding and recertification of the 737 MAX,” said Max Tidwell, Alaska’s vice president of safety and security. “I’m very confident with all the steps the FAA and Boeing have taken and the steps we’re taking at Alaska to prepare us to safely bring this aircraft into our fleet.” 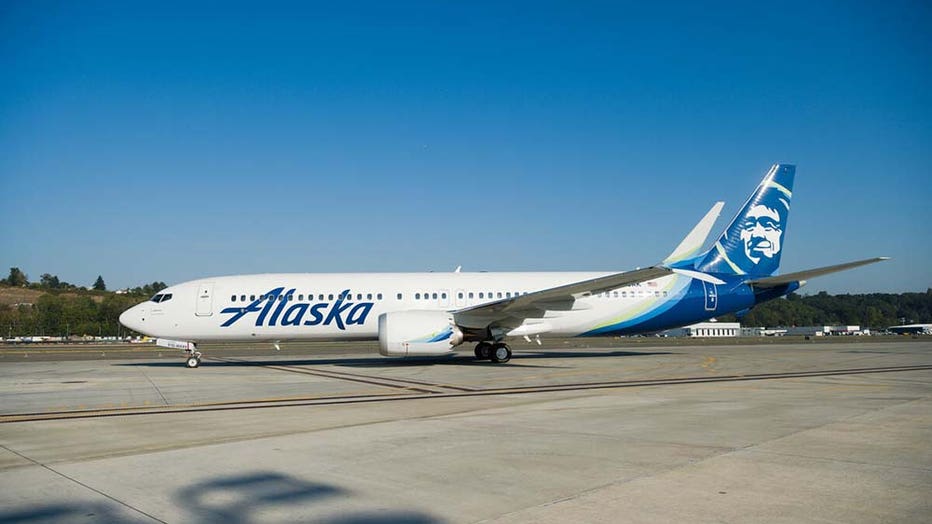 Alaska said the airline will begin two months of testing once the first Max is delivered. Teams will fly the plane more than 19,000 miles and 50 flight hours across the country, including to Alaska and Hawaii.

Regulators around the world grounded the Max in March 2019, after the crash of an Ethiopian Airlines jet. That happened less than five months after another Max flown by Indonesia’s Lion Air plunged into the Java Sea. A total of 346 passengers and crew members on both planes were killed.

The aircraft maker’s redemption comes in the middle of a pandemic that has scared away passengers and decimated the aviation industry, limiting its ability to make a comeback. Air travel in the U.S. alone is down about 65% from a year ago.

Boeing sales of new planes have plunged because of the Max and the coronavirus pandemic. Orders for more than 1,000 Max jets have been canceled or removed from Boeing’s backlog this year. Each plane has a sticker price of $99 million to $135 million, although airlines routinely pay less.

Boeing shares fell 2.1% to $205.55 in trading Wednesday afternoon. That’s about half of the all-time high of $440.62 reached on March 1, 2019, just days before the Ethiopian crash, but well above the $95 trough in March, when the pandemic caused massive disruptions to travel and the global economy.

John Hansman, an aeronautics professor at MIT, said people typically avoid airplanes for a few months after there are problems. But the Max case is unusual, and were it not for the novel coronavirus, Hansman said he would feel safe flying on a Max.

“It’s probably the safest airplane to be on,” he said.

Nearly 400 Max jets were in service worldwide when they were grounded, and Boeing has built and stored about 450 more since then. All have to undergo maintenance before they can fly.