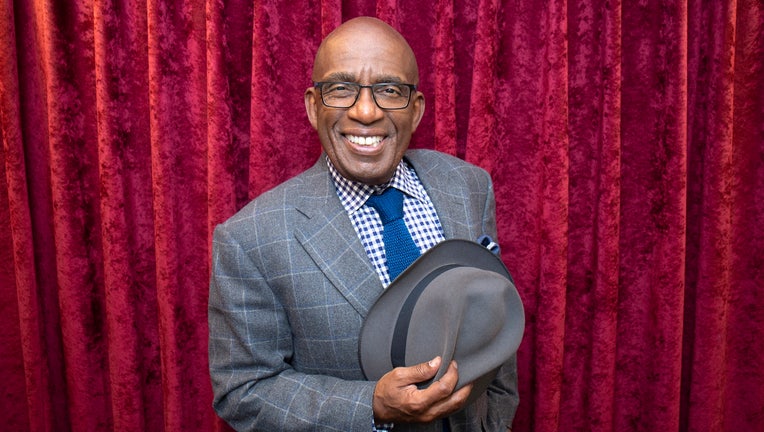 NBC News mainstay Al Roker announced Friday on “Today” that he has been diagnosed with prostate cancer and will be undergoing surgery to have his prostate removed.

"It's a good news-bad news kind of thing,” Roker said. "Good news is we caught it early. Not great news is that it's a little aggressive, so I'm going to be taking some time off to take care of this."

RELATED: Cancer-stricken Rush Limbaugh tells listeners he can no longer deny he's 'under a death sentence'

“It’s a little more common than I think people realize, so I just decided that I wanted to go public with it because one in nine men are diagnosed with prostate cancer in their lifetime,” Roker said. “But for African-American men, that number is one in seven and is more deadly, so if you detect it early, this is a really treatable disease and it’s why I wanted to take you along my journey so we can all learn together.”

The 66-year-old Roker is scheduled to have surgery next week at Memorial Sloan Kettering Cancer Center in New York.

Dr. Vincent Laudone, who will perform the procedure, joined “Today” to discuss the situation with viewers.

"Fortunately his cancer appears somewhat limited or confined to the prostate, but because it's more aggressive, we wanted to treat it, and after discussion regarding all of the different options -- surgery, radiation, focal therapy -- we settled on removing the prostate," Laudone said.

Roker said he’s “going to be OK” and stressed how fortunate he is that the disease was caught early.