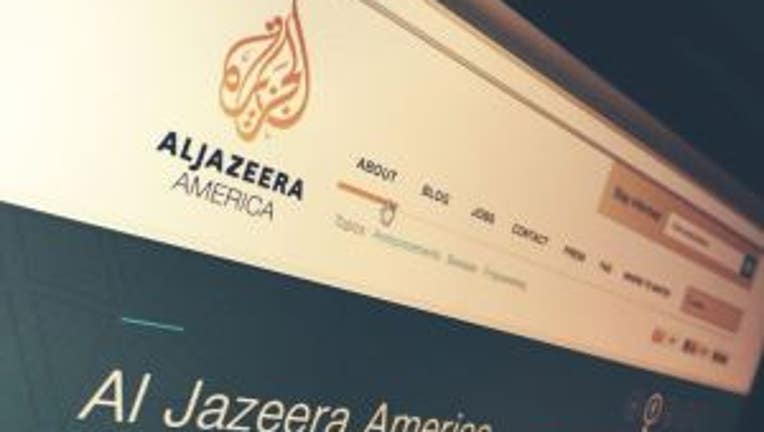 SEATTLE -- The Qatar-based Al Jazeera news organization is opening a bureau in Seattle, Politico reported. It's one of 12 new U.S. bureaus being created in conjunction with the launch of  the television channel Al Jazeera America, according to Politico.

Al Jazeera purchased Al Gore's Current TV for $500 million in January and its new U.S.-based news channel will be available on Current's distribution network when it launches late this summer. That puts Al Jazeera America in direct competition with other major television news organizations including Fox News Channel, CNN and MSNBC.

The network, which has opened bureaus in Chicago and Detroit, said it plans to hire 800 people in the U.S. A network source told Politico that some of the other bureaus reported to be opening will be in New York, Washington, Los Angeles and San Francisco.