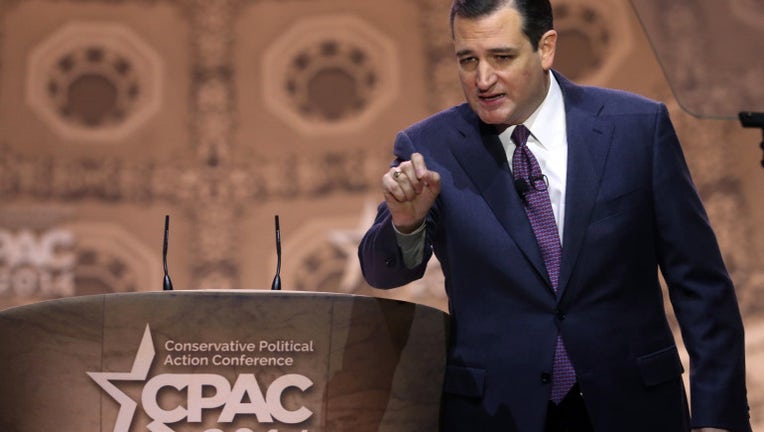 
WASHINGTON -- Sen. Ted Cruz, who argued net neutrality is like "Obamacare for the Internet" doesn't understand the issue, according to Sen. Al Franken.

The Minnesota Democrat suggested Sunday on CNN's "State of the Union" that the analogy makes no sense and said that Cruz, a Republican from Texas, doesn't know what he's talking about.

"He has it completely wrong and he just doesn't understand what this issue is," Franken told CNN's Candy Crowley on Sunday.

At issue are proposed "fast lanes," or opportunities for big companies to pay Internet providers more money to make their web sites operate at a quicker speed.

But opponents, including President Barack Obama, favor keeping things equal -- also known as net neutrality -- so that wealthier businesses don't have an advantage over smaller ones when it comes to paying for faster websites.

"ObamaCare was a government program that fixed something, that changed things," Franken said. "This is about reclassifying something so it stays the same. This would keep things exactly the same that they've been."

Cruz said last week on Facebook that net neutrality is "the biggest regulatory threat to the Internet."

"In short, net neutrality is Obamacare for the Internet," he continued. "It puts the government in charge of determining Internet pricing, terms of service, and what types of products and services can be delivered, leading to fewer choices, fewer opportunities, and higher prices for consumers."

Responding to Franken's comments, Cruz's communications director said Monday that "allowing the government to regulate the Internet as a public utility would freeze innovation and prevent progress."

"It's radical and extreme to put the future of the Internet in the hands of a 5-member FCC panel influenced by lobbyists and politicians and unaccountable to regular, working Americans," Amanda Carpenter said, while also pointing to a recent speech by Cruz about net neutrality.