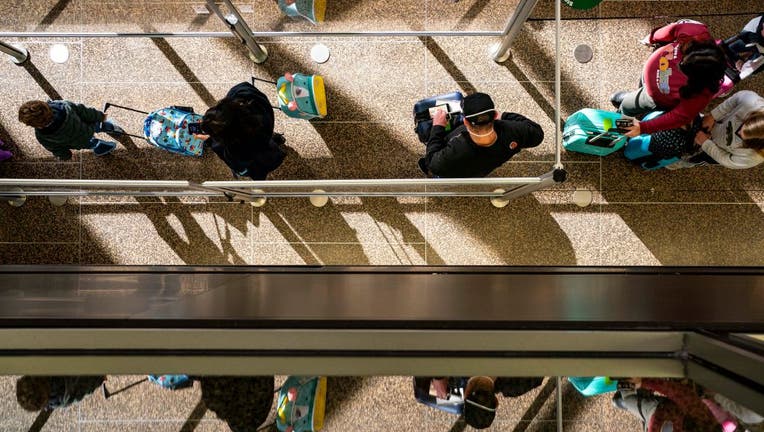 The FAA awarded more than $608 million in Airport Improvement Program (AIP) grants to airports across the country on Thursday. Washington State received the second-highest allocation to any one state. AIP grants fund airport infrastructure projects such as runways, taxiways, airport signage, airport lighting and airport markings.

"As we continue our pandemic recovery, more Washingtonians are taking to the skies and showing just how crucial it is to make investments now in our airport infrastructure to prepare for future growth," Senator Cantwell said. "This $38.68 million in airport infrastructure funding will play a vital role in maintaining Washington state’s airport conditions and increasing passenger capacity. These grants will help ensure that our airports grow in tandem with the regions they serve."

Last week, the FAA awarded grants to airports across the state, including $22.65 million in Eastern Washington, $10.4 million in Central Washington, $4.23 Million in the Puget Sound area and $1.39 in Southwest Washington.

The award will cover the fifth phase of the project which encompasses site preparation: laying the foundation, extending utilities and constructing structural steel and framing.

According to a press release from the Cantwell’s Office, last year, Senator Cantwell announced two rounds of AIP funds totaling in $45 million for airports in Washington state. Last June, Senator Cantwell announced more than $217 million in additional grants from the Airport Rescue Grants program. This grant was awarded to airports in Washington state to help keep people safe and employed during the pandemic.

RELATED: Alaska Airlines pilots prepare to vote on strike-authorization, as cancellations pile up

The airline said it is letting travelers know as soon as possible if their flights are impacted and trying to get them rebooked.