Airline baggage fees are the worst -- that's something we can all agree on. Slightly worse? When you paid money to check your bag and it's delayed.

Soon, new rules will require airlines to refund your baggage fees if your luggage is delayed or lost. 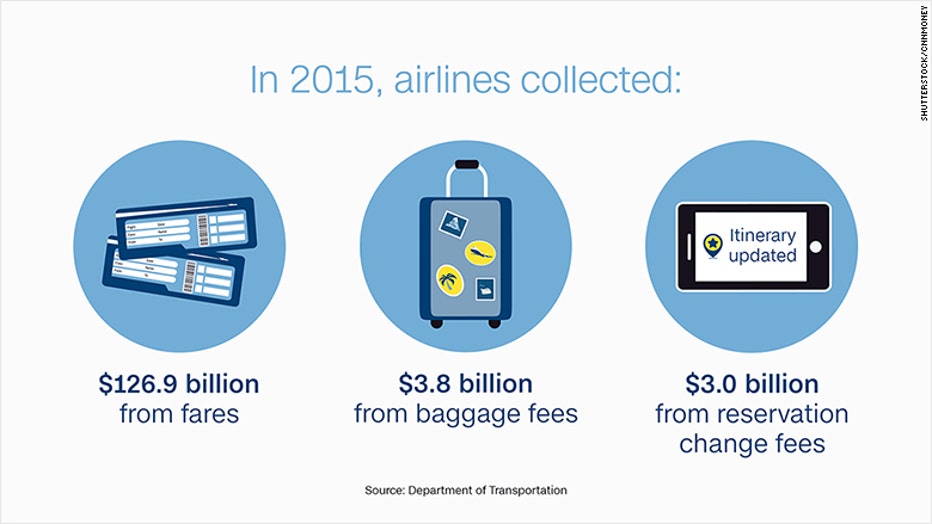 , “passengers won’t have to spend a ton of time tracking down a refund when the airline doesn’t deliver,” U.S. Sen. John Thune, chairman of the Senate Commerce committee, said during remarks on the Senate floor earlier this month.

According to the Atlanta Journal-Constitution, the new regulations will require an airline to “promptly provide to a passenger an automated refund for any ancillary fees paid by the passenger for checked baggage” if the luggage does not arrive within 12 hours of a domestic flight's arrival, or 15 hours of an international flight's arrival.

The new rules will also require the passenger to notify the airline if their baggage is lost or delayed to qualify for the refund.

Checked bag fees are common in the airline industry and a major source of revenue, but tend to be one of the most hated fees among customers. Customers paid $3.8 billion in baggage fees last year and $3 billion in reservation change fees.

The cost to check your first bag ranges from $20-$30 on most airlines, however the cost for a second and third bag can increase to as much as $150 per bag.