SEATTLE -- An Air Quality Alert has been issued as smoke from wildfires burning in the Cascades and Montana slowly drifts over Puget Sound. The smoke is expected to get more concentrated Monday night and stick around the area at least through Tuesday.

The Air Quality Alert from the National Weather Service remains in effect until 10 a.m. Wednesday.

Conditions are expected to begin improving Tuesday night, but even more so on Wednesday, as marine air pushes inland and southerly flow pushes the smoke and hazy out of the area.

Children, the elderly, and individuals with respiratory illnesses are most at risk of serious health effects. These groups should limit or avoid time outdoors.

Pollutants in smoke can cause burning eyes, runny nose, aggravate heart and lung diseases, and aggravate other serious health problems.

Please follow medical advice if you have a heart or lung condition. 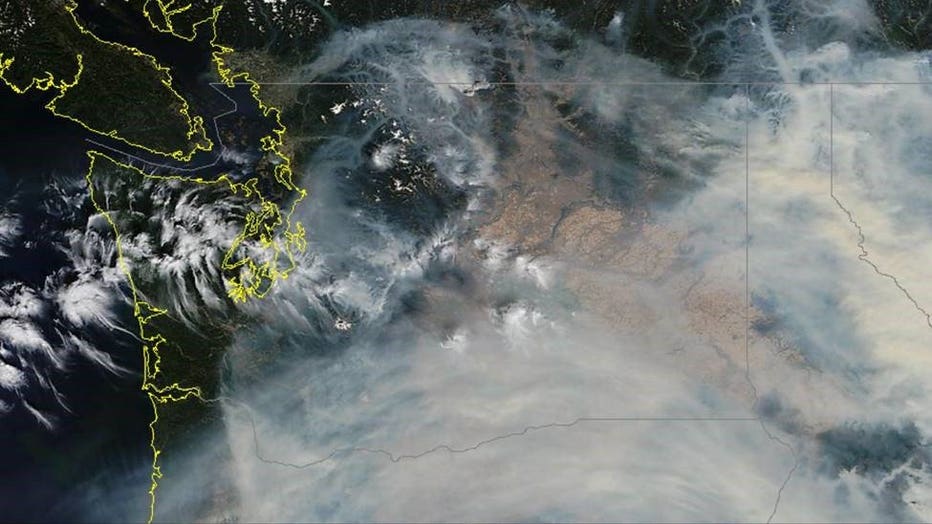 Almost all of WA is awash in wildfire smoke today.

Unlike last month's hazy, the smoke moving into western Washington is coming from wildfires burning in the Cascades.

The Washington State Department of Ecology says westerly winds are transporting high levels of smoke from fires in British Columbia, Montana, and Idaho in eastern and central Washington.

So almost the entire state of Washington will be covered in smoke for the next few days. 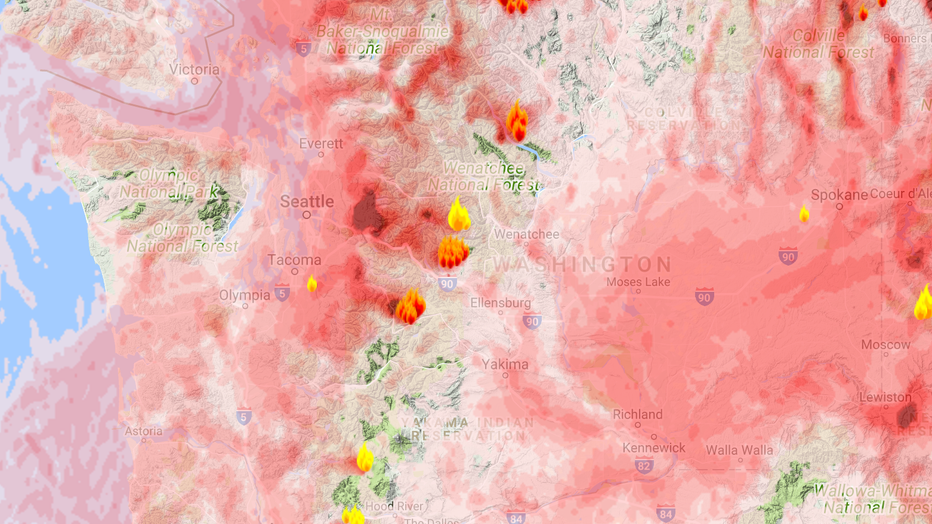 Figure 1 illustrates the overall fire locations (indicated by flames) and smoke pattern at ground level for the state on Monday.

The map is best interpreted in a relative, rather than absolute sense.  The dark red indicates areas of heavier smoke and the higher shades of red (i.e., pink) indicate areas of lighter smoke.

Because these are 24-hour averages, there will be differences at any given hour.  Some locations may experience heavier concentrations of smoke for shorter durations such as in low-lying area where smoke from the fires drains down valleys.