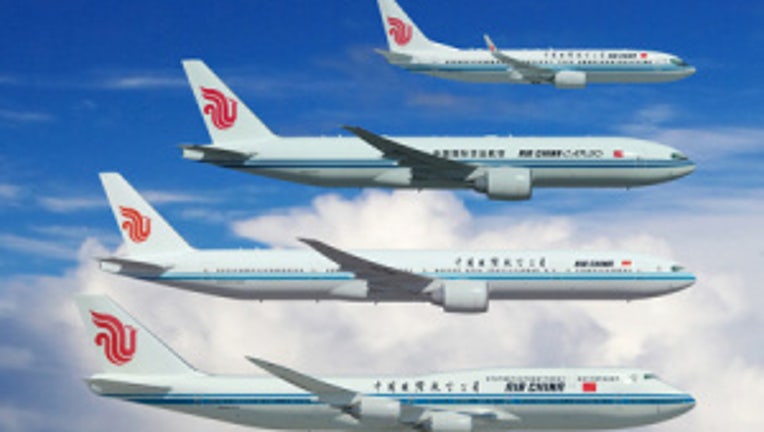 According to Boeing, the airline is planning to expand operations in Asia-Pacific and China. Boeing officials said the agreement still needs approval by the Chinese government.

Boeing placed the value of the orders at $1 billion.