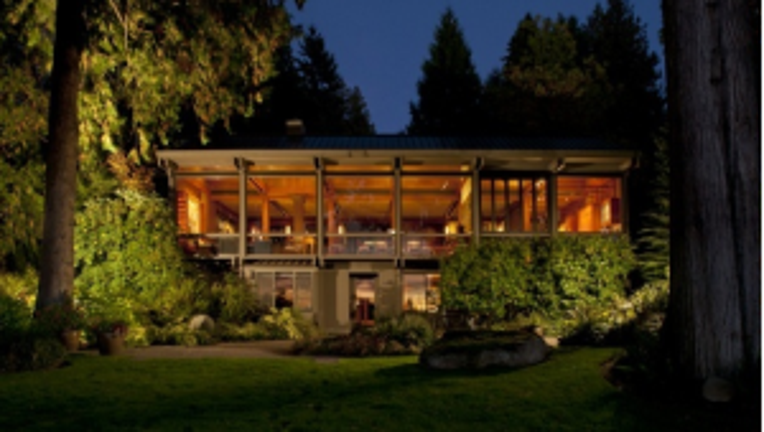 SEATTLE – A new report by Seattle-based Redfin Real Estate shows the luxury home market is rebounding faster than most other home sales.

Between January 2012 and March 2013, luxury homes sales in the area jumped 36 percent, compared to the overall market at 5 percent. Redfin said while buyers of expensive homes have had the luxury of time, the tight supply has caused the prices to rise. The new numbers also pinpoint the real estate markets selling the most homes.

Luxury homes are considered homes valued at more than $1 million.

The Seattle market placed seventh on the list. Zip code 98004 saw 268 luxury homes sales. That zip code includes Clyde Hill, Hunt’s Point, Yarrow Point, Northwest Bellevue and West Bellevue. According to Redfin, the proximity to Microsoft is a likely factor in the jump of home sales.

“We seem to have an influx of out-of-state buyers and foreign investors scooping up a fair portion of the $1 million and above single-family homes and luxury condos,” Redfin real estate agent Allie Howard said.