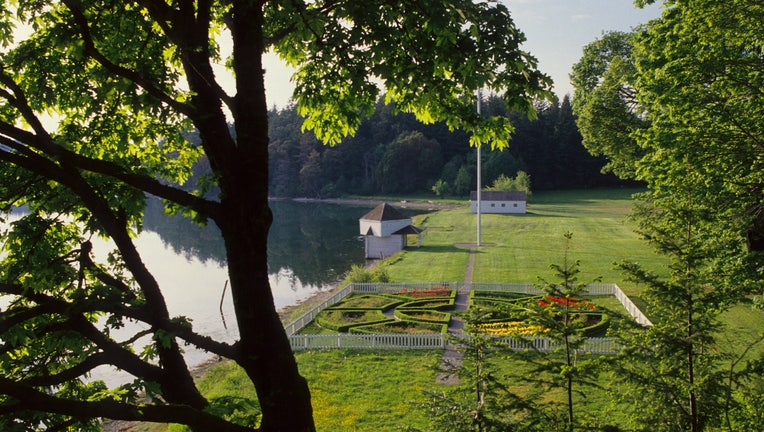 Wildlife experts say fall owl attacks are rare, which is why the park is working closely with the state Department of Fish and Wildlife to figure out why they've been so frequent. Attacks have also been reported on Camano Island. 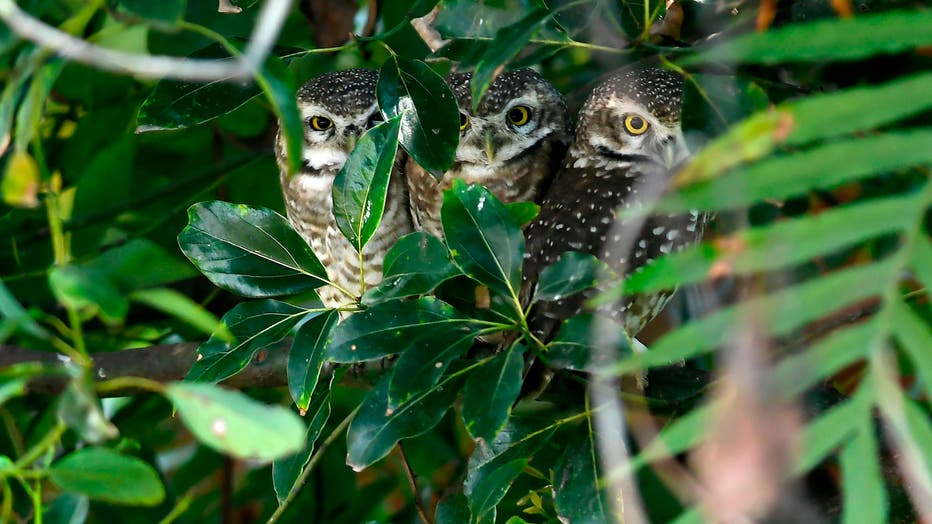 The park will not be closing the Bell Point Loop Trail at English Camp, but visitors are asked to consider other trails instead.

Here are some tips to stay safe:

Runners are encouraged to wear two headlamps: one lighting the way forward, the other shining up from the back of the head to blind any dive-bombing owl. Runners and hikers can also mark big eyes on the back of a baseball cap to stare back at the owl.