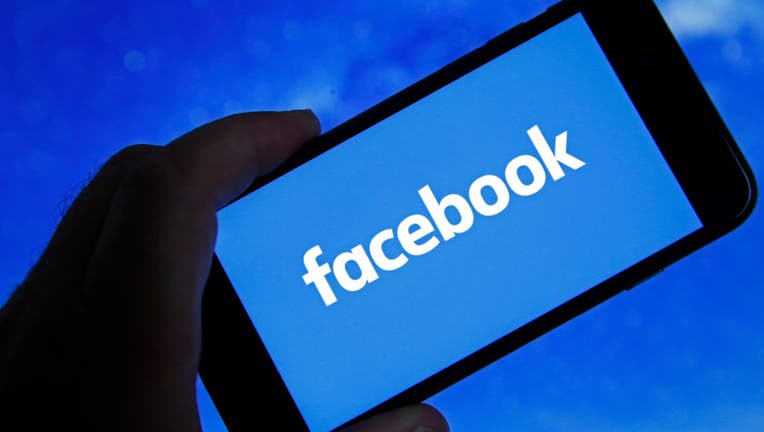 ]In this photo illustration, the Facebook logo is displayed on the screen of an iPhone on October 06, 2021 in Paris, France. Frances Haugen, a former employee of the Facebook social network created by Mark Zuckerberg, told the US Senate on October 05

The Seattle Times reports that in court filings the Democratic attorney general says both the social media giant and its attorneys knew the testimony was false.

"Facebook is a commercial advertiser, yet it views itself above this law," Ferguson writes in a new filing. "Even after a previous lawsuit and the original complaint in this case, it still refuses to provide the public access to all required information about political ads."

The company has argued that Washington’s campaign finance laws are unconstitutional and violate both the First Amendment’s free speech protections and the Commerce Clause, which gives Congress the power to regulate interstate commerce.

In a court filing, Facebook says that it did not provide false testimony because the issue the Attorney General’s Office was asking about was outside the agreed-upon scope and time frame of the questioning.

Washington’s strict campaign finance laws require ad sellers such as Facebook to disclose specific information on the names and addresses of people who buy ads, who the ads target and the total number of views of each ad.

Facebook calls the law "onerous" and says it violates the First Amendment by compelling the company to make disclosures about political speech — information about who is buying political ads — that it would not otherwise make.