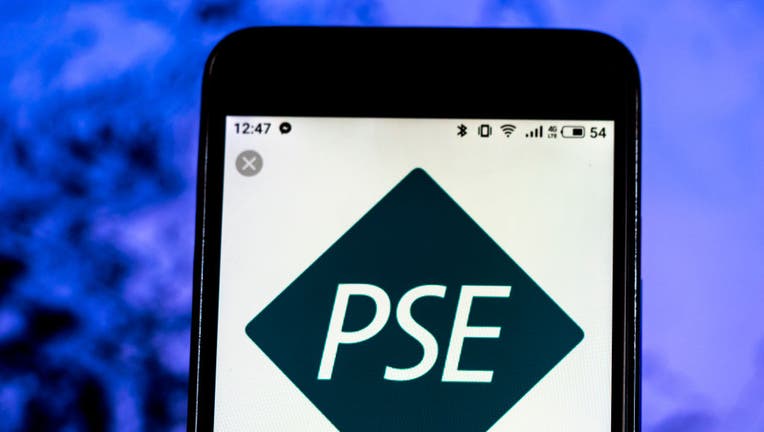 Attorney General Bob Ferguson filed expert testimony disputing the need for rate hikes with the Washington Utilities & Transportation Commission, a state board that regulates rates and practices of privately-owned utility companies. According to the AGO, these utility companies can only impose rate hikes that are "fair, just and reasonable."

The AGO's Public Counsel Unit can dispute rate changes by filing testimony with the Utilities & Transportation Commission, which must approve any rate hikes.

"Washington families are struggling right now," said Ferguson. "They do not need utility bills any higher than is absolutely necessary." 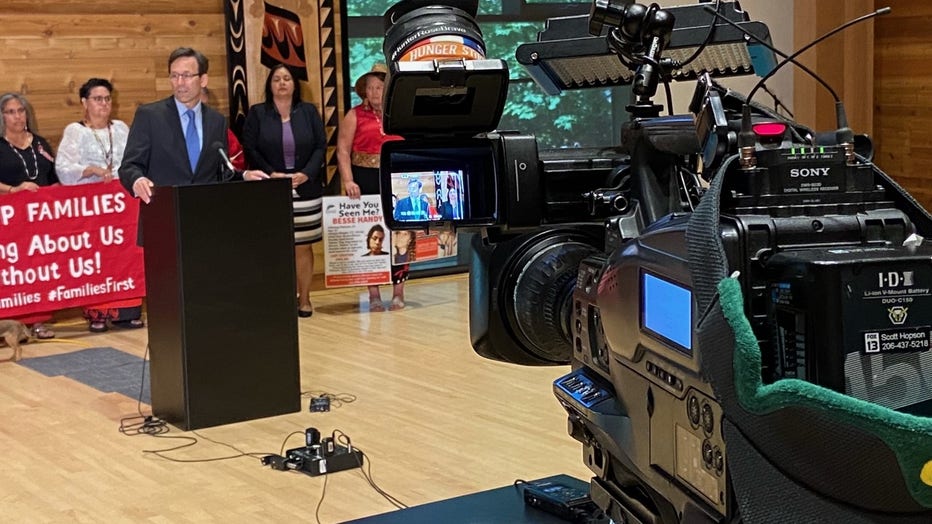 Attorney General Bob Ferguson speaks at an event on Aug. 1, 2022.

According to the AGO, PSE aims to raise electric and gas rates over the next three years, averaging an increase of $16 per month for electricity and $12 for gas on your utility bill. In total, this would raise electric rates by $405 million and gas rates by $215 million. The office says Avista is looking to raise the average electric bill by $7 and gas bill by $1 per month, totaling an increase of $70 million for electricity and $13 million for natural gas over two years.

Ferguson argued in expert testimony that neither company has justified the extent of the rate increases.

The Washington Supreme Court has agreed to review a decision by a lower court that overturned a new capital gains tax on high-profit stocks, bonds and other assets.