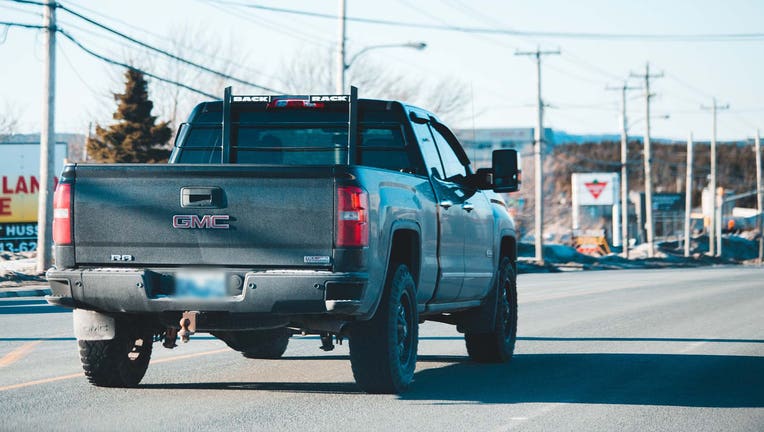 Washington Attorney General Bob Ferguson said the manager of RPM Northwest in Ridgefield, Nicholas Akerill, conspired with owners Sean and Tracy Coiteux to violate the Washington Clean Air Act, by offering a paid service where they would tamper with a client’s diesel truck.

The goal, according to an affidavit, was to remove and change components on the truck to remove filtration.

The Coiteuxs and Akerill were federally indicted in 2021 for conspiracy, and the Environmental Protection Agency (EPA) launched a criminal investigation into the business.

The Washington Clean Air Act was enacted to cut down air pollutants and carbon emissions across the state. It prohibits people from removing or modifying vehicle parts that could affect the amount of contaminants emitted. This includes:

The EPA determined RPM Northwest offered a paid service to modify diesels to bypass emissions controls. The company would hide their work by invoicing it as an "upgrade," rather than a "delete" or "tune." The Coiteuxs and Akerill also agreed they would not discuss deletes or tunes with customers over the phone, they would not advertise the service, and they would urge customers to not share info about the service online, the AG’s Office said.

Federal agents served a search warrant at the business on Jan. 20, 2021, where they seized invoices and interviewed employees.

According to their findings, RPM Northwest illegally modified emissions controls on about 375 diesel trucks, netting them $536,447 for the service.

Employees told agents that Akerill would always do the diesel truck tuning from his cell phone, using tuning software downloaded to his device, then reprogramming a truck’s on-board diagnostics. Feds say Akerill did all this work at the direction of, and with the full knowledge of, the shop owners.