PORT ANGELES, Wash. -- Olympic National Park officials announced Friday that they are moving to a "limited continuous search" for mountain biker Jacob Gray, 22, who has been seen since April 5.

"This means that rangers will continue to follow up on any clues that emerge, but are not actively searching," the park said in a news release.

The park said the focus of the search will now shift to U.S. Forest Service land on the south side of the Sol Duc River, coordinated by the Clallam County Sheriff's Office.

Gray, of Bellevue, left home for a mountain biking trip on the evening of Wednesday, April 5. Officials say his bicycle and camping gear were found the following day on the side of Sol Duc Road in the park.

"Park Rangers conducted a hasty search in the area of the bicycle, including the bank of the Sol Duc River," the park said.

Rangers later concentrated their search around the river, "which has been running fast, cold, and high," and members of the Olympic Mountain Rescue team joined on the 11th, the park said. On April 12, the search was extended to the left side of the river outside the boundaries of Olympic National Park. And on April 14, a search dog team from Everett Mountain Rescue searched the left side of the river bank. But Gray was not found. 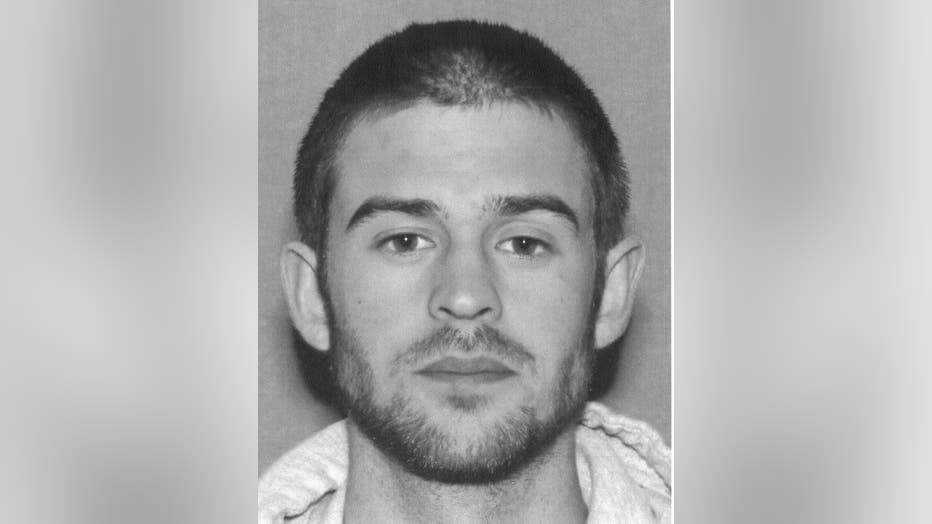