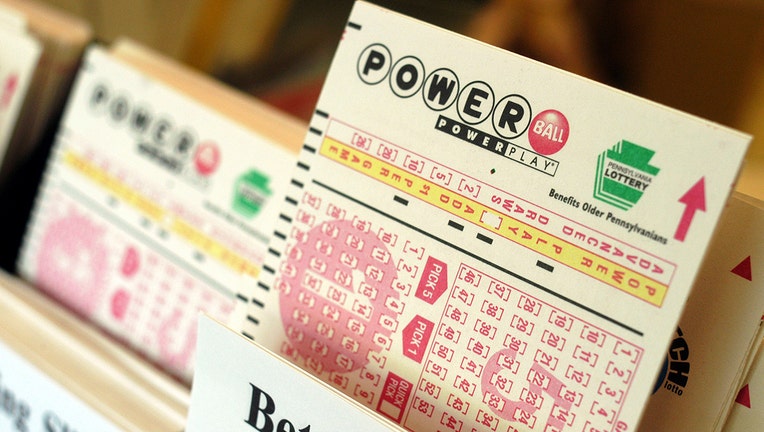 Thanks to nearly four months of futility, the Powerball jackpot has climbed to an estimated $685 million, making it the eighth largest in U.S. lottery history. No one has won the game’s grand prize since June 5.

Every drawing now sets a record, topping the previous mark of 36 drawings that ended in January 2021. The longer the game goes without a grand prize winner, the larger the payout will grow.

The jackpot drought is by design, as the game’s long odds of 292.2 million to one are intended to generate massive prizes that draw more players.

Lottery officials are quick to note that even as no one wins the jackpot, plenty of people have won smaller prizes, including 2.8 million players in Saturday’s drawing alone. Those winnings ranged from $1 million to $4.

The $685 million promoted prize is for a winner who chooses the annuity option, paid over 29 years. Nearly all big winners take the cash option, which for Monday night’s drawing is an estimated $485.5 million. Either prize option would also be subject to taxes.

Powerball is played in 45 states plus Washington, D.C., the U.S. Virgin Islands and Puerto Rico.