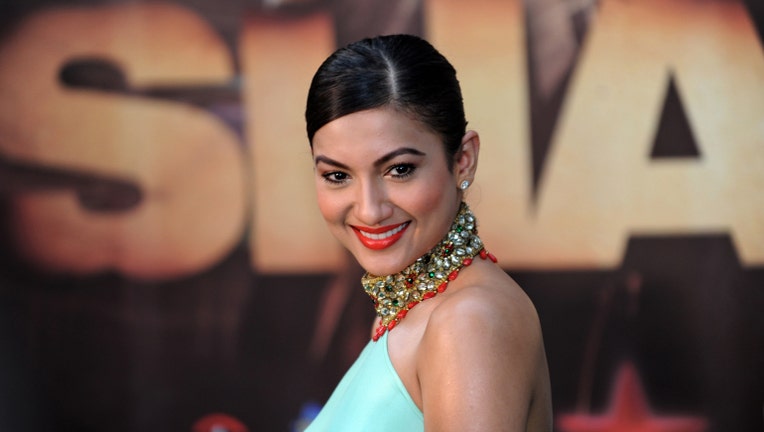 New Delhi -- An Indian man slapped a movie star in the face during the filming of a TV show in Mumbai because of the length of her dress, police said.

The man, Mohammad Akil Malik, is accused of assaulting Gauhar Khan, an actress and TV host, in a break in shooting for a music-themed reality show on Sunday evening, said V.S. Chavan, a local police official.

Malik also tried to "manhandle" Khan while asking her why she was wearing a short dress, Chavan said Tuesday.

He demanded to know "how she could wear skimpy outfits and dance to cheap songs despite being a Muslim," the Times of India reported, citing an unidentified police official.

Private security guards from the TV show overpowered Malik at the scene and handed him over to police.

Malik, who works as a driver, was arrested on charges of assault, molestation and threatening behavior and is due to appear in court on Thursday, Chavan said.

Khan has acted in several Bollywood films. She gained widespread attention last year thanks to her role in another Indian reality show.