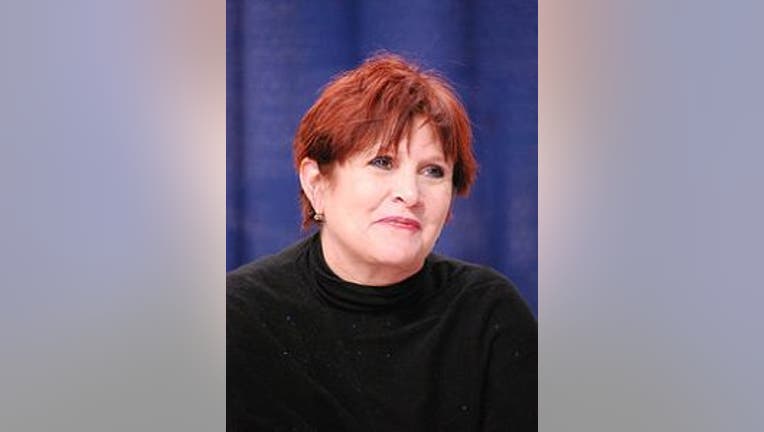 MIAMI -- Actress Carrie Fisher, best known for her role as Princess Leia Organa in the original Star Wars trilogy, confirmed she would reprise her role as the smart-talking princess in Disney's upcoming Star Wars Episode 7.

In an interview with Palm Beach Illustrated, Fisher said she would once again hit the big screen as Leia in the film set to hit theaters in 2015.

When asked what Princess Leai is like today, Fisher said she would be "slower and less inclined to be up for the big battle."  She also had a glib answer to the question:

Would she still wear her famous bagel buns?

"The bagel buns and the bikini, because probably she has sundowners syndrome," Fisher said. "At sundown, she thinks that she's 20-something. And she puts it on and gets institutionalized."