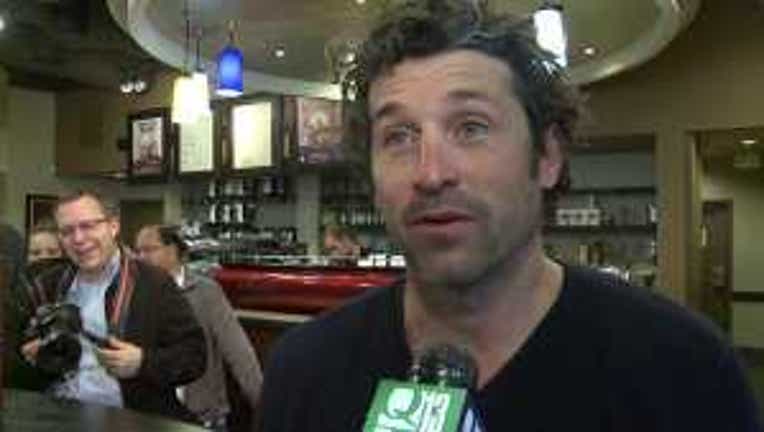 According to the Puget Sound Business Journal, Dempsey said in the lawsuit that Avenatti borrowed the money to provide working capital for Global Baristas, the business set up to run Tully’s under the new ownership. The loan used Global Baristas’ assets as collateral, he said, according to the website.

Earlier Friday, a press release issued by Global Baristas said Dempsey and Avenatti had reached a tentative settlement to resolve their differences and dismiss the suit.

“Although Michael and I have dissolved our business relationship, I am happy to have been a part of the effort that brought awareness to the Tully’s brand.," Dempsey said. "I wish the Company and Michael all the best."

"I am happy that we have resolved our differences and have put this behind us, and I know we each wish the other well in our respective future endeavors.” Avenatti added, “The management team at Tully’s is extraordinary and the future for the company has never been brighter.  Great things are on the horizon for Tully’s and Seattle. “

In an affidavit filed in the lawsuit case, Dempsey had said, "My decision to become a member and manager of Global Baristas was based, in part, on Michael Avenatti’s representation that he would provide both the capital to fund the entire Tully’s acquisition and sufficient working capital to allow Global Baristas to operate the Tully’s Coffee stores once the acquisition was completed.