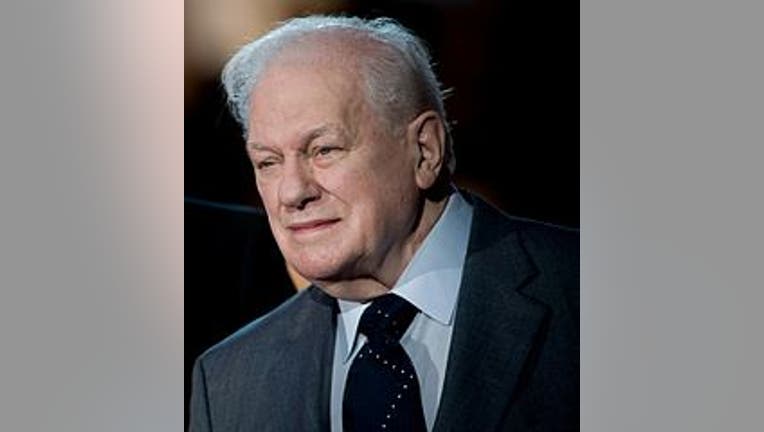 LOS ANGELES -- Charles Durning, a Tony Award-winning actor whose prolific work in films and television included supporting roles in the classic comedy "Tootsie" and the TV sitcom "Evening Shade," died Monday. He was 89.

Durning, a decorated veteran of World War II, died of natural causes at his home in Manhattan, according to his longtime agent Judith Moss.

A seasoned former member of Joseph Papp's New York Shakespeare Festival whom Papp once described as a "stocky, tough Irishman," Durning had a breakthrough role in the hit Papp-produced 1972 Broadway play "That Championship Season" when he was 49.