The principal of Seattle's O'Dea High School has resigned his position amid allegations that he sexually abused a child in the early 1970s in Illinois, the Archdiocese of Seattle reported.

Karl Walczak is accused of sexually abusing a minor when he worked as a teacher in a diocese in Chicago the early 1970s. According to a statement released by the Archdiocese of Seattle, Walczak denies the allegations, but resigned his position. 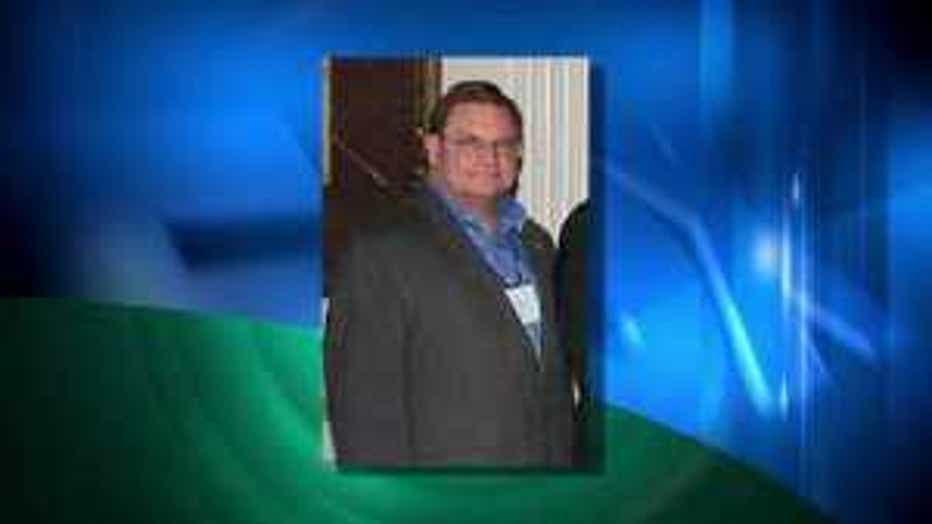 A letter released by the Survivors Network of those Abused by Priests (SNAP) claimed O'Dea officials and Seattle Archdiocese knew about the sex abuse allegations for more than two months, but decided to keep the issue quiet.

Members of SNAP protested outside the school Thursday, holding up signs warning of sexual abuse and telling victims how to get help.

According to John Shuster, SNAP's Seattle leader, Walczak was named as an accused predator in August, but officials "clammed up" instead of warning parents and students.

"When church officials keep quiet about abuse, children and their families are the ones who lose," Shuster said in a statement.

According to Shuster, a letter sent from O'Dea officials said that Walczak was "fighting a claim" in the Christian Brothers bankruptcy, but refused to state that he had been accused of sexual abuse in New York courts.

Walczak is alleged to have abused the child in Burbank, Ill.

The Christian Brothers have sought bankruptcy protection in light of more than 200 allegations of sexual abuse at their schools.