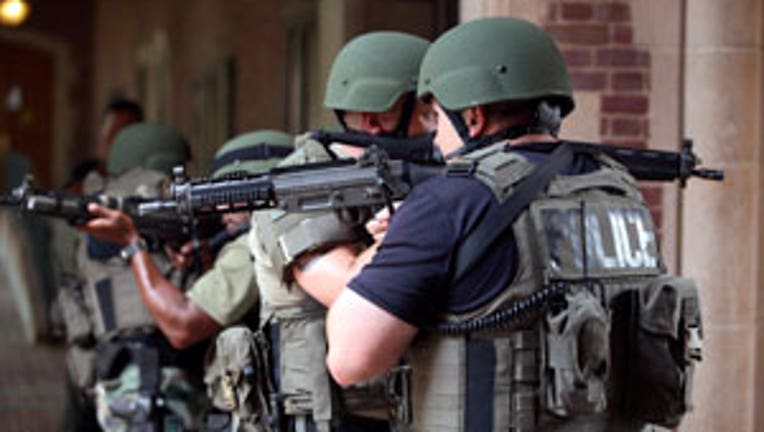 The multi-agency drill comes the day after an officer-involved shooting at Westfield Southcenter Mall in Tukwila. The purpose of the drill is to improve communication among agencies during the response to a violent incident, officials said.

The Department of Homeland Security is funding the exercise.

On Wednesday, a shoplifter was caught on a surveillance camera inside Nordstrom, police said. An officer confronted the suspect when he ran into the parking lot and into a car. Police said when the car charged the officer, the officer opened fire, hitting one of the suspects.  The officer was hit by the vehicle. Officers later cornered the vehicle in a dead-end, and a woman and two men were arrested.

It's unclear which suspect was hurt.  The officer was not seriously injured.