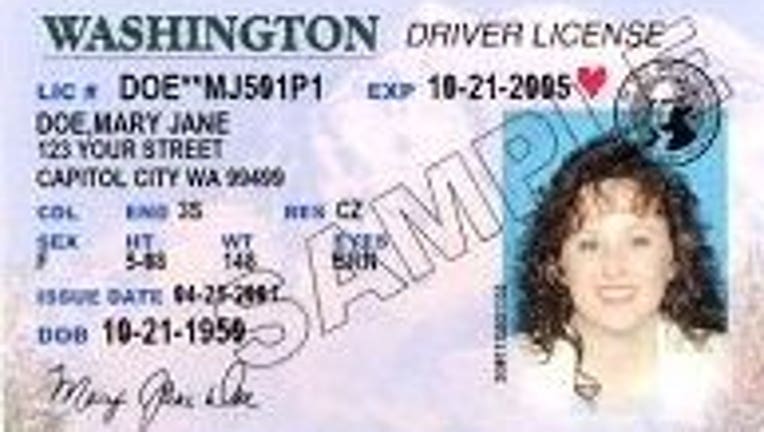 SEATTLE (AP) - The American Civil Liberties Union of Washington filed a lawsuit against the state Department of Licensing on Wednesday, arguing the state’s practice of suspending drivers’ licenses when they fail to pay traffic fines unfairly hurts people who can’t afford to pay.

The complaint, filed in Thurston County Superior Court on behalf of people whose licenses have been suspended, names the Washington State Department of Licensing and department director Teresa Berntsen as defendants, The Seattle Times reported.

Currently in Washington, when a driver gets a moving violation such as a speeding ticket, they can pay the fine or request a hearing. But if they don’t respond to the citation or fail to appear at a hearing, their license is suspended. If the person doesn’t pay or enter a payment plan, the court can refer the debt to a collection agency.

People who then drive without a valid license can be charged with a misdemeanor which at the lowest level can carry another $1,000 fine or 90 days in jail.

The ACLU argues this system unconstitutionally favors wealthier people, who can pay their tickets and keep their licenses, while stripping people with low incomes of their right to drive, trapping them with ballooning debt and making it more difficult for them to keep a job that could help them pay off their fines.

“License suspensions for those unable to pay fines, fees, and default judgments for moving violations are not about public safety,” the complaint said.

Licensing spokesperson Christine Anthony said in an email Wednesday, “We have just received the lawsuit and will be working with the Attorney General’s Office on our next steps.”

The ACLU claims the system violates state constitutional rights to due process and equal protection and against excessive fines. The attorneys ask the court to stop the Department of Licensing from suspending licenses for unpaid tickets or failure to appear.