FUGITIVE CAPTURED May 4, 2013 -- Portland police say wanted murder suspect, Le Huang, was arrested on Friday in Seattle, Washington by the U.S. Marshals Fugitive Task Force. Huang was booked into the King County Jail where he will await extradition to Oregon. WANTED IN PORTLAND, OREGON --

The Portland Police Bureau is seeking the public's help in locating 46-year-old Le Huang, who is wanted for the murder of 33-year-old Dixiang Huang on Tuesday April 30, 2013. Huang is described as an Asian male, 5'7", 130 pounds, black hair, and brown eyes. Investigators consider Huang to be armed and dangerous. Anyone seeing Huang is asked not to approach him and to immediately call 9-1-1. 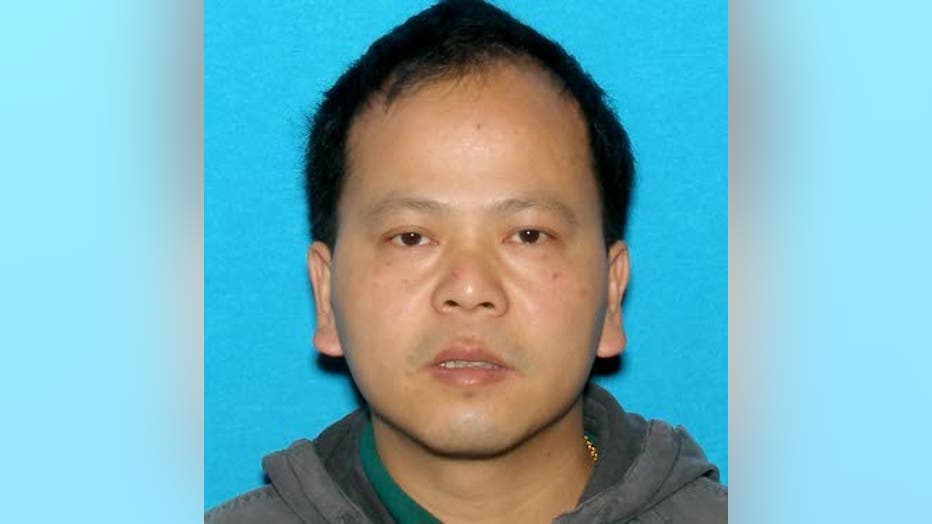