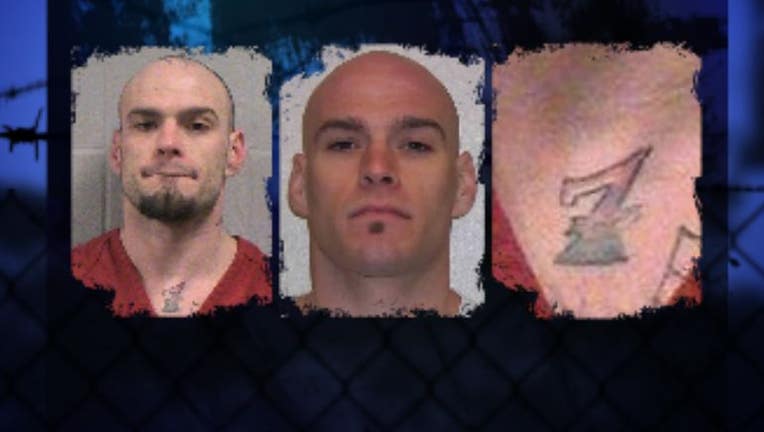 FUGITIVE CAPTURED January 19, 2014 -- Kyle Rogers was booked into the Lewis County Jail on his robbery and DOC warrants on Monday. He's being held on $50,000 bail. The Daily News in Longview says he was arrested after a short standoff in Winlock. Lewis County Chief Deputy Stacy Brown says Rogers was wanted on suspicion of second-degree robbery related to an incident in November at a house in the 400 block of State Route 506. She told The Daily News that Rogers and a friend are accused of breaking into the home and demanding valuables while threatening the residents with a beer bottle and brass knuckles. Chief Dep. Brown said deputies responded to a report that Rogers was inside a home in the 900 block of Byham Road, where he occasionally lived. She says it took about a half hour for him to surrender FUGITIVE WANTED IN LEWIS COUNTY January 9, 2014 -- Take a good look at Kyle Rogers and that tattoo of the number “7” he's got on his throat that should be an easy way to spot him. He's also got ink on his back, stomach, left shoulder, and both arms. Rogers is breaking probation in Lewis County on assault and drug convictions. He's been busted for burglaries and eluding law enforcement as well, and has ties to the south side of Lewis County and Cowlitz County. Detectives say he has brown hair but shaves his head bald. If he is wearing a wig -- don't let it fool you if you spot him on the street, and call an anonymous tip into: CRIME STOPPERS: 1-800-222-TIPS You must call the Crime Stoppers hotline with your tip to be eligible to receive a cash reward for information leading to a fugitive’s arrest. CLICK HERE for information on how to TEXT A TIP to Crime Stoppers 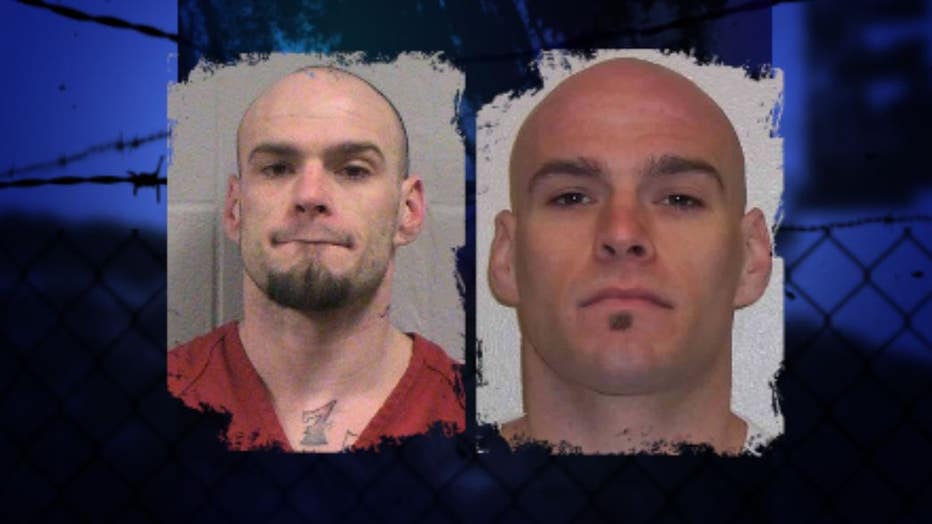