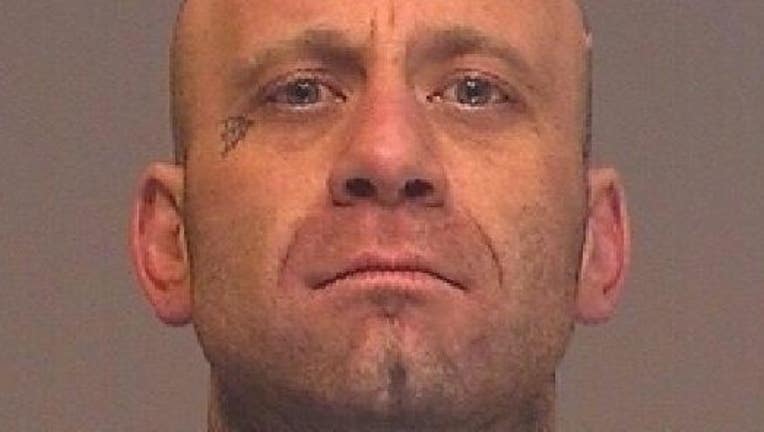 FUGITIVE CAPTURED May 8, 2013 -- Spokane police say its Patrol Anti-Crime Team captured Joshua Tillery on Wednesday morning, hiding at a house in the 2000 block of N. Ruby. FUGITIVE WANTED IN SPOKANE May 6, 2013 -- Spokane Police say an arrest warrant has been filed for Joshua Tillery, 33, on a charge of 2nd degree murder. He's accused of  shooting and killing 33 year old Devon Mack. 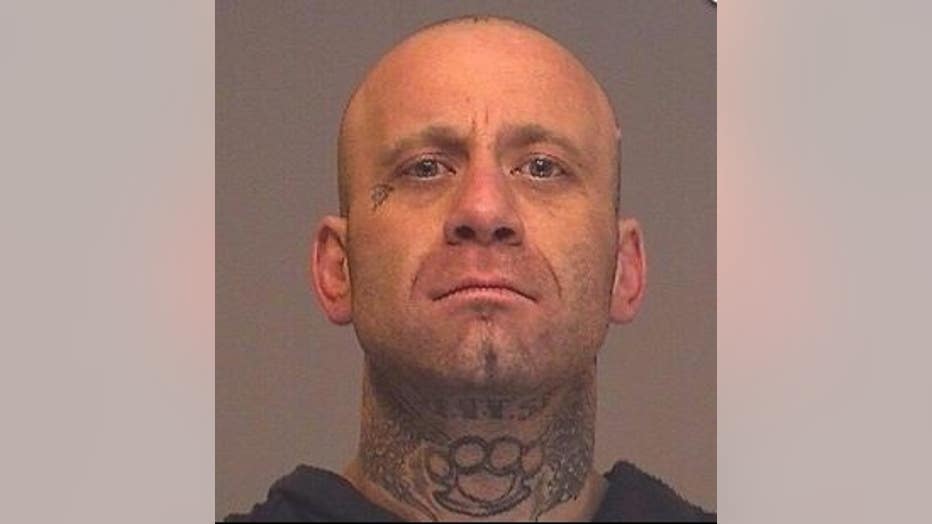 The shooting happened at a home in the 4500 block of North Lincoln around 5:30p.m. Friday. Newly released court documents show that Tillery and Mack got into a fight at that home, and Tillery said, "Don't make me shoot you." Another woman at the house went outside to call police, and reported hearing a gun shot.  When she came back in, Mack, known as "D-Mac" to his friends, was dead on the ground and Tillery was standing next to him with a black pistol. Tillery reportedly said that he didn't mean for the gun to go off, and then told another woman at the home, "You have to get me out of here." The court documents say the two took off, and Tillery was seen still holding the weapon. Spokane Police told My Fox Spokane they believe Tillery is still in the Spokane area, and may be hiding with friends or family. He has a lengthy criminal history in California for possession of a stolen vehicle, vandalism, possession of drugs, DUI, and possession of stolen property. He is currently wanted in Washington on a misdemeanor weapons violation – in addition to the new murder charge. They believe Tillery is dangerous, and are hoping he will turn himself in.  If you see him, call 911. --OR-- Call an anonymous tip into: CRIME STOPPERS: 1-800-222-TIPS You must call the Crime Stoppers hotline with your tip to be eligible to receive a cash reward for information leading to a fugitive’s arrest. CLICK HERE for information on how to TEXT A TIP to Crime Stoppers