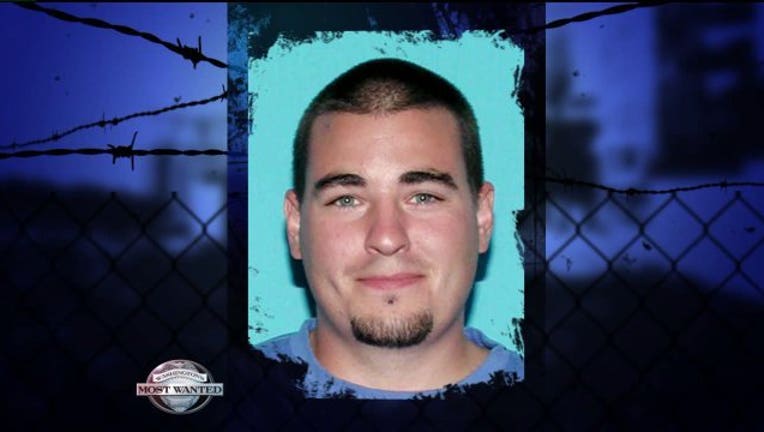 FUGITIVE CAPTURED Feb. 26, 2014 --The Spokane County Sheriff's Office says David Keck turned himself into the Spokane County Jail on Wednesday night. WANTED IN SPOKANE COUNTY March 15, 2013 -- Showing off is typically of little benefit and David Keck is a case in point. Cops say he just wanted to show off his mom's new Mustang, but now he's a fugitive from the law after running from a crash that badly hurt his buddy. Detectives in Spokane County said David Keck was speeding to show off the car's power when he blew a stop sign on Mission Avenue and smashed into an SUV. The two people inside the SUV were OK, but Keck's neighbor, who was riding shotgun with him, was badly hurt. Cops said Keck ran away from the crash last May and hasn't been seen since. He's 33 years old and from northern Idaho. Before the crash, he was living with his mom in the town of Athol. If you know how to help cops in Spokane get this accused hit-and run-driver arrested call an anonymous tip into: CRIME STOPPERS: 1-800-222-TIPS You must call the Crime Stoppers hotline with your tip to be eligible to receive a cash reward for information leading to a fugitive’s arrest. CLICK HERE for information on how to TEXT A TIP to Crime Stoppers.