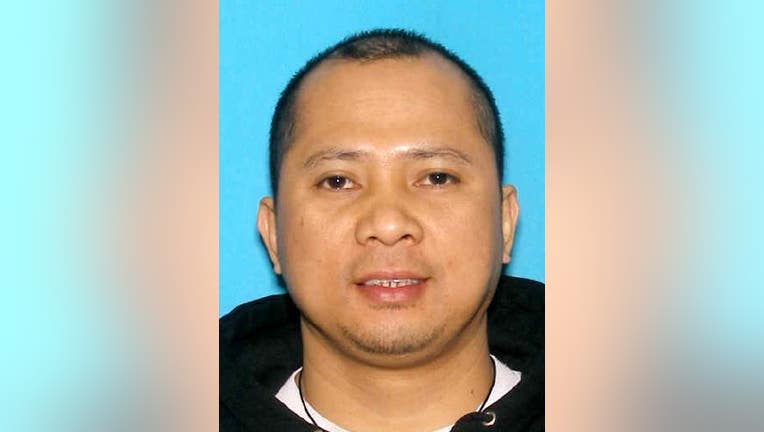 FUGITIVE CAPTURED November 13, 2014 -- Crime Stoppers of Tacoma-Pierce County says Wilken Hoehn surrendered and was arraigned on Thursday. He got out by posting his $50,000 bail. FUGITIVE WANTED IN PIERCE COUNTY October 28, 2014 -- There's a Washington's Most Wanted fugitive alert for this child rape suspect. Pierce County detectives say they just missed catching Wilken Hoehn last week. He confessed to raping and molesting a girl numerous times starting when she was in the 7th grade. "Somebody who has done something like this probably has other issues and possibly other victims, or at least in the future somebody else is going to be a victim, so we definitely need the public's help in getting him found,” says Pierce County Det. Ed Troyer. Hoehn is 5’5” and weighs 175 pounds If you know where he is, call an anonymous tip into: CRIME STOPPERS: 1-800-222-TIPS You must call the Crime Stoppers hotline with your tip to be eligible to receive a cash reward for information leading to a fugitive’s arrest. Click here for information on how to text a tip to Crime Stoppers.