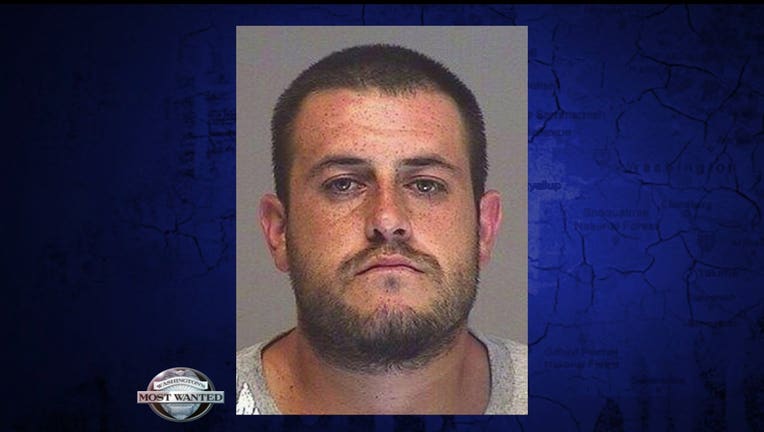 FUGITIVE CAPTURED October 17, 2014 -- Sean Roullier was arrested by Spokane police and booked into the Spokane County Jail on Friday night on 20 charges, including a new one for possession of a controlled substance for drugs that were found on him. FUGITIVE WANTED IN SPOKANE COUNTY October 10, 2014 -- The Spokane Regional Auto Theft Task Force is on the hunt for accused car thief, Sean Roullier. He's a six-time felon who's busts include theft, burglary, and id theft. If you know where the task force can find him, call an anonymous tip into: CRIME STOPPERS: 1-800-222-TIPS You must call the Crime Stoppers hotline with your tip to be eligible to receive a cash reward for information leading to a fugitive’s arrest. Click here for information on how to text a tip to Crime Stoppers.