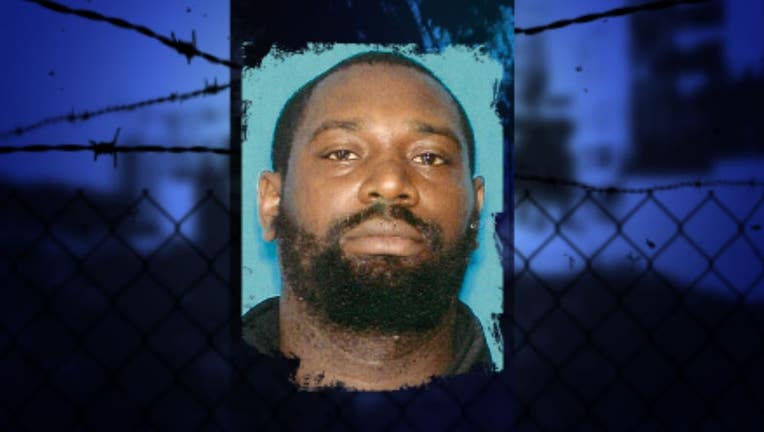 CAPTURE UPDATE: Craig Cooper was arrested in Whatcom County in March 2013. FUGITIVE WANTED IN KING COUNTY February 8, 2013 -- Seattle police are on the hunt for Craig Cooper, an accused armed shopping mall robber. Detectives said his target was his ex-girlfriend and he snatched her purse from her hands in Northgate Mall, took the cash and hit her in the face. "He turns and pulls what we call an ‘Open box cutter’ and threatens her life. This is a guy that's going to hurt somebody. We’ve got to get this guy off the street,” retired detective Myrle Carner, Crime Stoppers of Puget Sound, said. Detectives said after the incident, Cooper took off with his friends in a white Chevy blazer and they think is in the Kent or Auburn area. If you spot him, there is a cash reward for information leading to his arrest and it's always confidential -- you don't have to give your name. Call 1-800-222-TIPS. Text a tip here.