SEATTLE (CNN) -- Step right up and prove why you should get a one-way ticket to Mars.

Well, wait -- you might want to know a little more about the venture first.

A Dutch company called Mars One began looking Monday for volunteer astronauts to fly to Mars. Departure for the Red Planet is scheduled for 2022, landing seven months later in 2023. 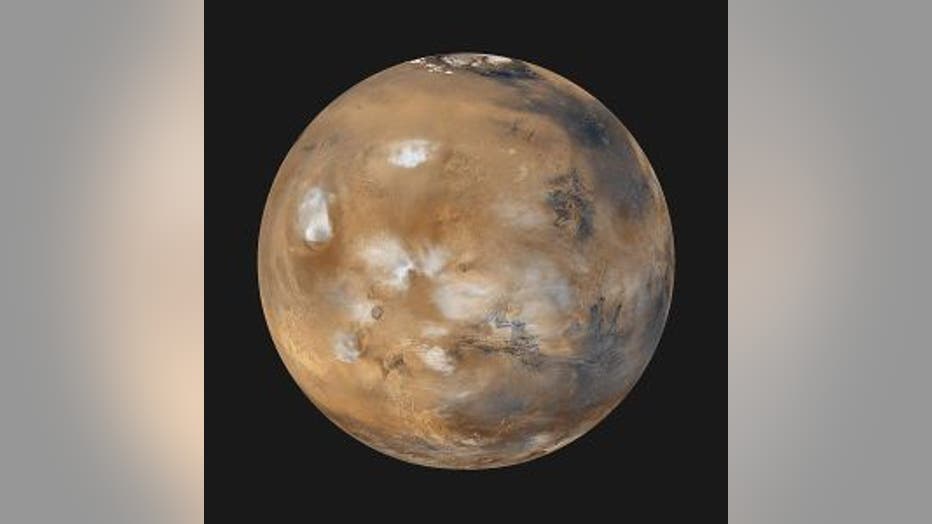 The space travelers will return ... never. They will finish out their lives on Mars, representatives from the nonprofit said.

"It's likely that there will be a crematorium," said CEO Bas Lansdorp. "It's up to the people on Mars to decide what to do with their dead."

Still, the company said it has received more than 10,000 emails from interested would-be spacefarers. Two of those emails were sent from News Anchors Bill Wixey and Kaci Aitchison. However, the dynamic duo appear to be mostly joking.