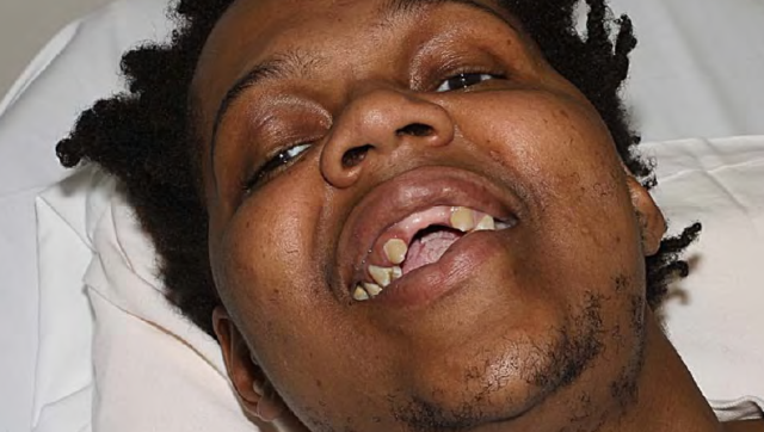 TACOMA -- A developmentally disabled woman is suing the Department of Social and Health Services for nearly $10 million.  The victim's lawyer says the woman was burned, abused and starved -- all while being locked in her room.

Laura Gholston of Tacoma is 47-years-old, but has the mental capacity of a 4-year-old child.  She is extremely vulnerable and needs help with the most basic tasks of daily living.  Laura's mother took care of her, but in 2004 she passed away and the state had to choose a care giver.

They decided on Laura's nephew, a 22-year-old man with no job, a documented history of drug use and mental illness and no care giving experience whatsoever.  The Department of Social and Health Services paid him tens of thousands of dollars in the years he was supposed to be taking care of his aunt.

In 2011 a tip came in, records show a case worker went to check on Laura and what that worker found was horrific.

“Her teeth were rotting out, she hadn’t been fed and she was dirty.  She reeked of feces and urine.  Some of the most telling signs of abuse were circular burns that existed on her arms and legs.  The doctors determined those were burns that were planted and branded into her from a meth pipe,” said attorney David P. Moody.

When Tacoma Police came to the home that day, a report shows they found meth users living in the garage, a registered sex offender and two young children who were removed from the home as well.  Who was supposed to be checking on this woman?  How could this have happened? 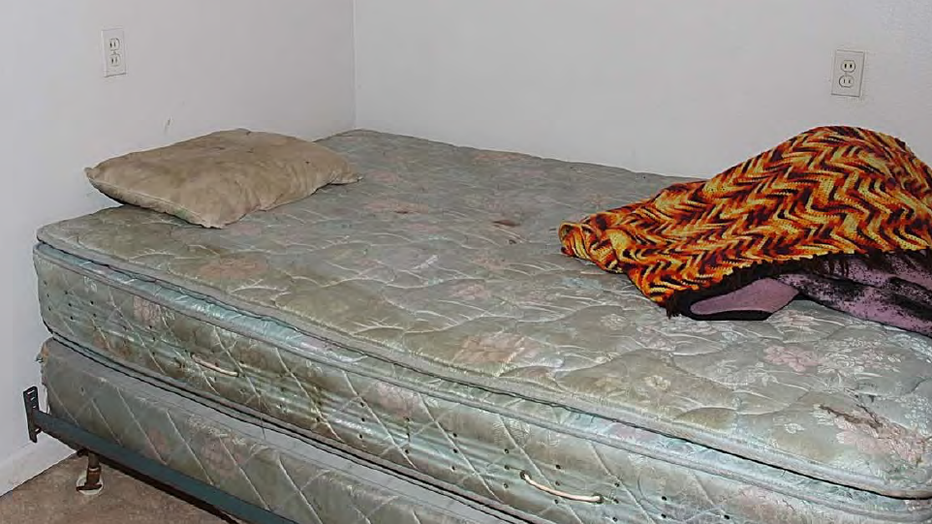 Tacoma Police photos show the sparse and dirty bed where they believe Laura Gholston was locked inside.