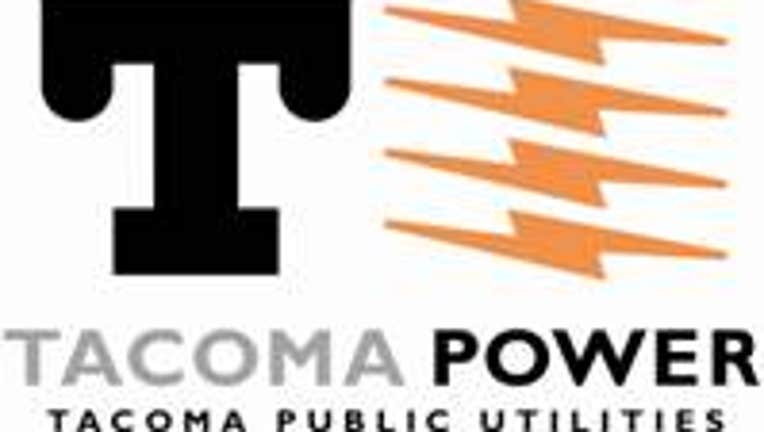 LAKEWOOD -- Tacoma Power Utilities said Wednesday night that damage from a pole fire that caused an outage in the Lakewood area meant that about 1,600 customers might not have power throughout the night.  Later, it said power to about 600 was restored before midnight.

Crews will work through the night to fix the damage.