The FBI warned of potential COVID-19 vaccine scams as distribution in the U.S. gets underway and shared signs for Americans to not fall victim.

Sylmar - A recent survey conducted by AARP found that veterans, active-duty service members and their families are more often targeted by scammers than non-military consumers.

"AARP’s latest survey, ‘Scambush: Military Veterans Battle Surprise Attacks from Scams and Fraud’ finds veterans, military, and their families continue to be significantly targeted more by con-artists and are losing money more than nonmilitary/non-veterans when approached by similar scams or schemes," according to AARP.

The report corroborated data from the U.S. Federal Trade Commission (FTC), which received nearly 66,000 fraud complaints from people in the military in 2020. In addition to fraud complaints, more than 55,000 veterans or military members filed identity theft complaints.

The amount of money lost to those scams totaled $122 million, according to AARP.

The number of people being solicited for scams is believed to be underreported, making the total money lost to scammers likely "far higher," AARP added. 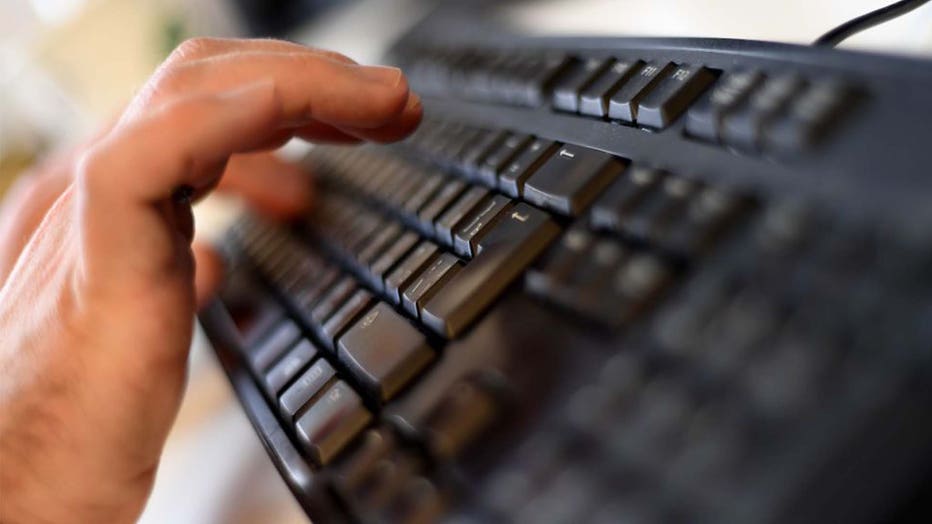 FILE - A man types on a keyboard. (KIRILL KUDRYAVTSEV/AFP via Getty Images)

And because military and/or veteran adults were being targeted more than non-military consumers, more veterans and active-duty service members — as well as their families — were scammed out of money (35%) more than their civilian counterparts (25%), according to AARP.

Additionally, 1 in 3 active-duty military and/or veteran adults who were targeted by a service-related scam or offer lost money in at least once instance, according to AARP.

"In particular, many military/veterans lost money to a fraudulent request for a donation to a veteran-specific charity (32%), to update their military record (32%), or sign over their veterans or disability benefits (47%)," the report stated.

"Scammers know that veterans share a special bond of service. They also know that veterans and military families get special benefits, and thus, they know how to craft a scam to be as effective as possible to get veterans to let their guard down and open their wallets. That’s why it’s extremely important that veterans, their family, and friends get informed about these scams and spread the word to protect other veterans," Daniel Brubaker, USPIS inspector in charge and U.S. Marine Corps veteran, said.

Everyone — not just veterans or active-duty service members — is encouraged to report any scams to AARP’s Fraud Watch Network.