The pattern changes to colder weather as we get into the weekend. 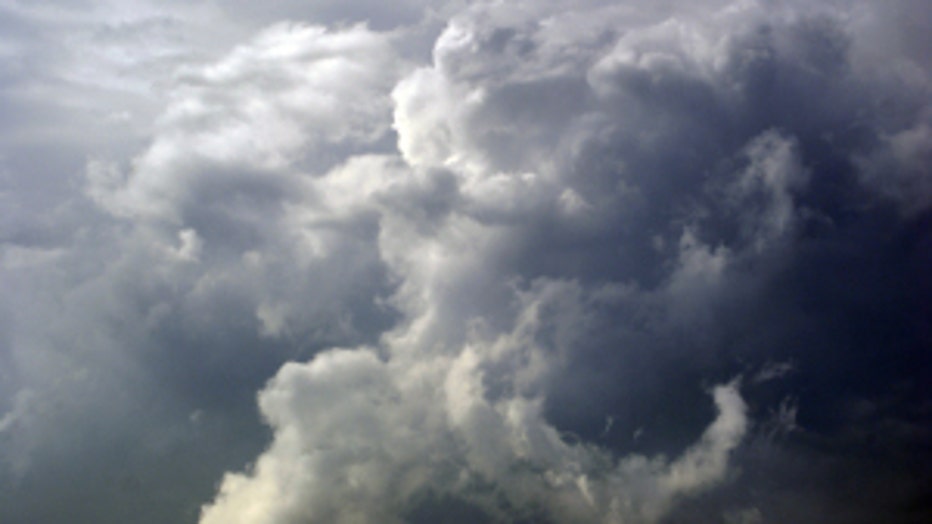 Tonight, dry with some fog. Tuesday, breezy with rain after the morning commute. Mountain snow on the passes. Snow level drops to 1500ft. late Tuesday. Wednesday, mostly dry for the lowlands but snow continues in the mountains. Thursday, mostly dry, chilly morning with some fog. Friday, passing showers. Saturday, Stormy, Wet and Windy with major mountain snow. Snow level down to 1000ft. (Foothills could get snow, IE, North Bend, Enumclaw, Skykomish). Sunday, passing heavy showers and major mountain snow. now level very low. Sunday morning there could some lowland snow reports. I’ll need to keep my eye on Saturday night into Sunday morning as this looks like the first chance for lowland snow this season.