Alex Rodriguez had his suspension reduced from 211 games to 162 games on Saturday. FOX Sports is reporting the New York Yankees slugger plans to challenge his suspension in federal court.

In a statement from A-Rod sent out through his PR representative Ron Berkowitz, he called Major League Baseball's investigation 'corrupt:' 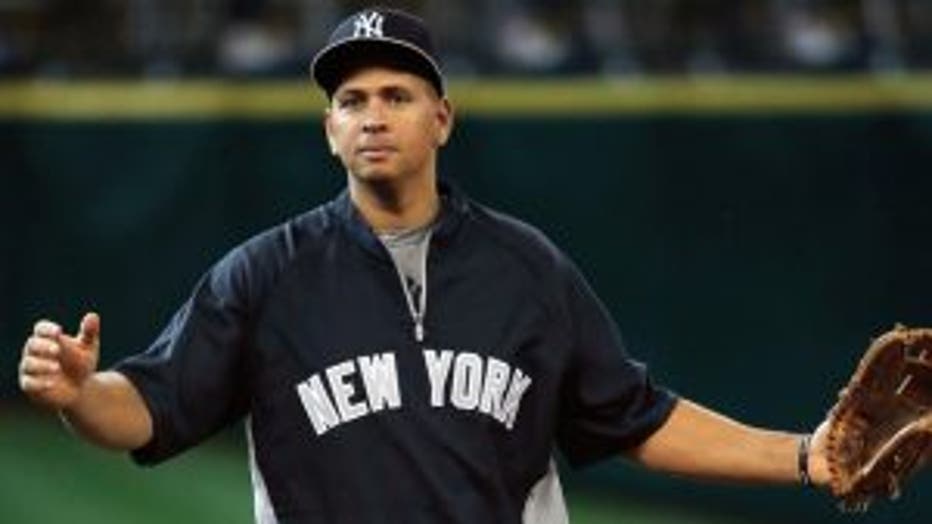 "The number of games sadly comes as no surprise, as the deck has been stacked against me from day one. This is one man's decision, that was not put before a fair and impartial jury, does not involve me having failed a single drug test, is at odds with the facts and is inconsistent with the terms of the Joint Drug Agreement and the Basic Agreement, and relies on testimony and documents that would never have been allowed in any court in the United States because they are false and wholly unreliable. This injustice is MLB's first step toward abolishing guaranteed contracts in the 2016 bargaining round, instituting lifetime bans for single violations of drug policy, and further insulating its corrupt investigative program from any variety defense by accused players, or any variety of objective review.

"I have been clear that I did not use performance enhancing substances as alleged in the notice of discipline, or violate the Basic Agreement or the Joint Drug Agreement in any manner, and in order to prove it I will take this fight to federal court. I am confident that when a Federal Judge reviews the entirety of the record, the hearsay testimony of a criminal whose own records demonstrate that he dealt drugs to minors, and the lack of credible evidence put forth by MLB, that the judge will find that the panel blatantly disregarded the law and facts, and will overturn the suspension. No player should have to go through what I have been dealing with, and I am exhausting all options to ensure not only that I get justice, but that players' contracts and rights are protected through the next round of bargaining, and that the MLB investigation and arbitration process cannot be used against others in the future the way it is currently being used to unjustly punish me.

"I will continue to work hard to get back on the field and help the Yankees achieve the ultimate goal of winning another championship. I want to sincerely thank my family, all of my friends, and of course the fans and many of my fellow MLB players for the incredible support I received throughout this entire ordeal."