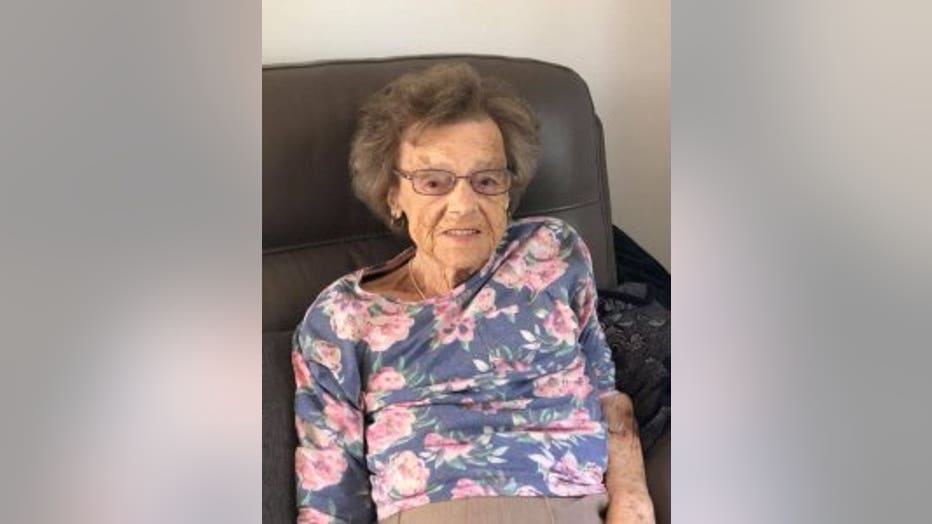 Three men used garden shears to break into her home on June 11, officials said. They told her they were police officers. The men took all of her jewelry, including her late husband’s watch, her purse, bank cards and a gold chain from around her neck.

Munroe's health deteriorated after the burglary, police said. She was diagnosed with broken heart syndrome and died Wednesday.

"This is one of the saddest cases I have come across during my career and a stark reminder of how deeply a burglary can affect a victim," Detective Inspector Simon Barnes said.

Munroe's family said she was happy and living independently before the burglary.

"The violent actions of these callous individuals robbed her not only of precious possessions, but of her sense of security and peace and the will to go on," the family said in a statement. "All the generations of our family who owe her so much are bereft at her death."