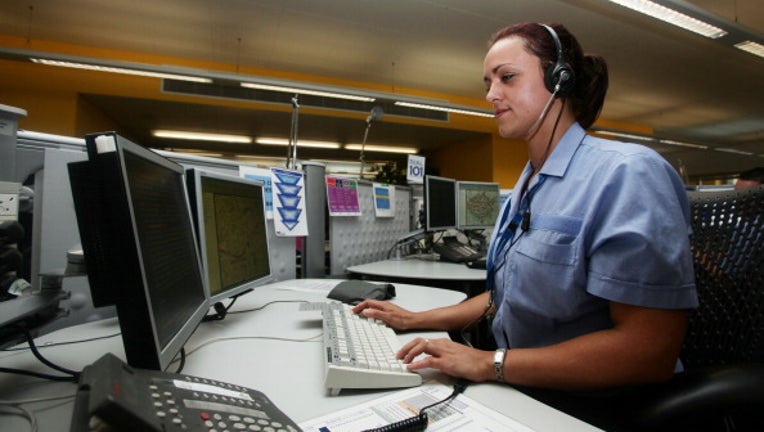 Command in Lambeth after receiving a record number of calls during this week's recent riots on August 12, 2011 in London, England. Over 1,000 people have been arrested since the rioting began on August 6th.

OLYMPIA - 911 call service in Washington and Oregon was restored around 7:45 a.m. after an outage affected all of Washington state and most of Oregon Thursday morning.

CenturyLink, the company that provides the 911 service, said the outage happened sometime between 1 a.m. and 1:30 a.m. when system updates failed and brought the system down.

Jen Kampbell, a spokesperson for CenturyLink, said they are investigating the cause of the outage, which seemed to come and go intermittently throughout Washington until 7:30 a.m.

Those who weren't able to get through to 911 were asked to call the respective agency's ten-digit emergency number. For a complete list of emergency numbers, grouped by county, click here.

We will update this story as more information becomes available.

Emergency Contacts outside of 911: