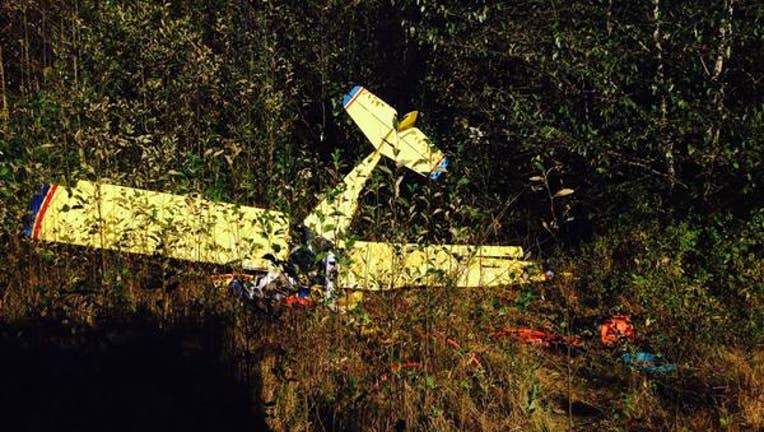 The Snohomish County Sheriff's Office reported that the plane crashed at the Frontier Airpark around 3:40 p.m. Saturday.

The FAA identified the plane as an experimental Kitfox III.

The FAA and the National Transportation Safety Board will investigate the cause of the crash.