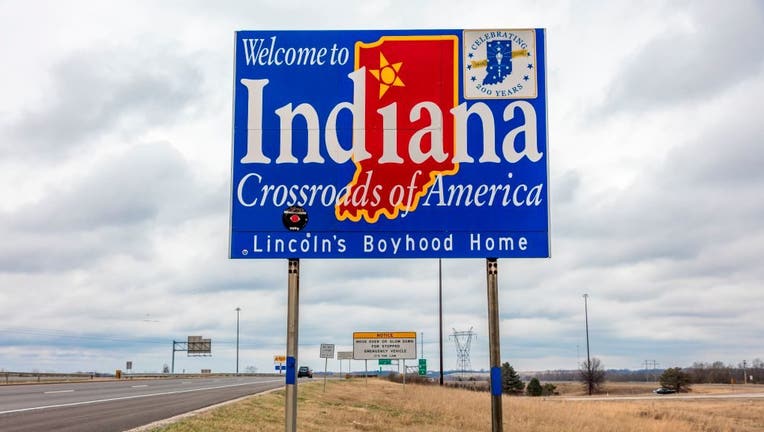 Welcome to the State of Indiana - Road sign along Interstate 70 towards St. Louis, MO.. (Photo by: Joe Sohm/Visions of America/Universal Images Group via Getty Images)

INDIANAPOLIS - Eight missing children were rescued in a five-day rescue operation in the Indianapolis area and one person was arrested on charges including parental kidnapping, according to federal authorities.

The children are between 6 to 17 years old in what’s been called “Operation Homecoming, according to the U.S. Marshals Service’s Southern District of Indiana.

Authorities said children are “considered to be some of the most at-risk and challenging recovery cases in the area.”

The arrested adult was also charged with possession of weapons and intimidation.

The children were turned over to the Indiana Department of Child Services.

Federal authorities worked with groups including Indianapolis police and the National Center for Missing and Exploited Children.

No further details about the children or the circumstances were released.