DINWIDDIE COUNTY, Va. -- A missing 71-year-old New Jersey woman and her great-granddaughter are recovering after being found in a wooded part of Virginia – four days after they disappeared during a holiday trip.

The man who found the pair in Dinwiddie County said he was shocked to see anyone at all in such a remote area, according to WTVR-TV. The man, who spoke on condition of anonymity, said he was walking his dogs down a dirt road when he made the startling find Wednesday afternoon. 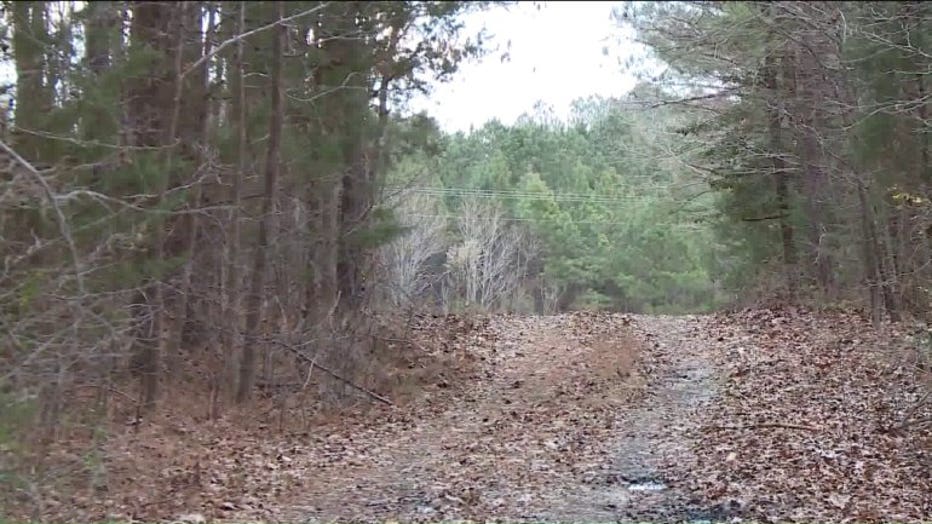 A man walking his dog discovered Barbara Briley and La’Myra Briley on this dirt road deep in the woods in Dinwiddie County.

"I've never seen anything other than a four-wheel drive truck back here," he said. "I saw the Toyota and recognized it from the news story."

He said it was the silver Toyota SUV that belonged to Barbara Briley, the missing New Jersey woman and her great-granddaughter,  La’Myra Briley, who were last spotted on Christmas Eve in Caroline County. The two were driving from New Jersey to North Carolina for the holidays when they somehow got lost. 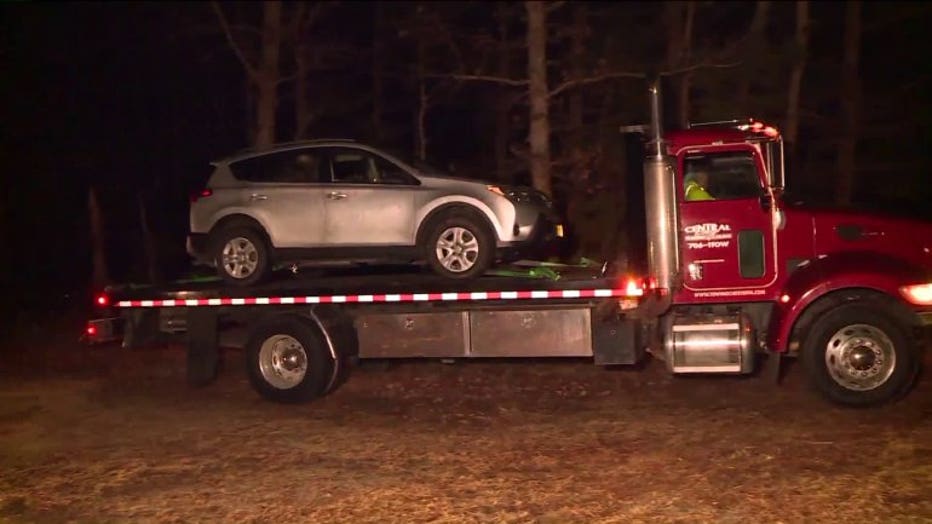 Briley's SUV being towed from the scene.

"I walked around it. I thought it was possibly a hunter at first. Then I noticed the passenger door was open and I saw a purse laying on top of a cooler," he said.

As the man walked closer to the vehicle he saw Barbara Briley.

"I saw the great-grandmother laying on the ground probably about 10 yards away," the man said.

He said he yelled twice before the woman's head moved.

"And then when I yelled the third time, the little girl popped her head up. She had been beside her grandmother underneath some covers." 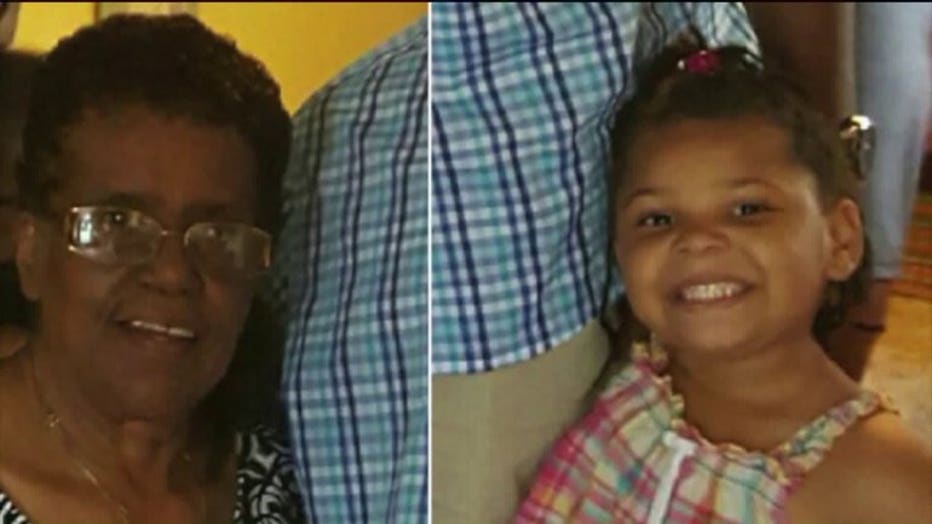 The man called 911 and verified that the New Jersey tags were those of the missing pair.

He said the woman was disoriented and needed medical attention.

"The great-grandmother was obviously in trouble of some sort. She was moving ... her hands, but she wasn't speaking," said the man. "She was making some noises, but not verbal communications."

But he said the little girl was alert and talkative and did not want him to leave.

"When I told her I had to come up to meet the ambulance and the sheriffs, because they didn't know where this was, she asked me not to go. And I promised her that I would come back. She was really sweet. She told me she loved me," he said. 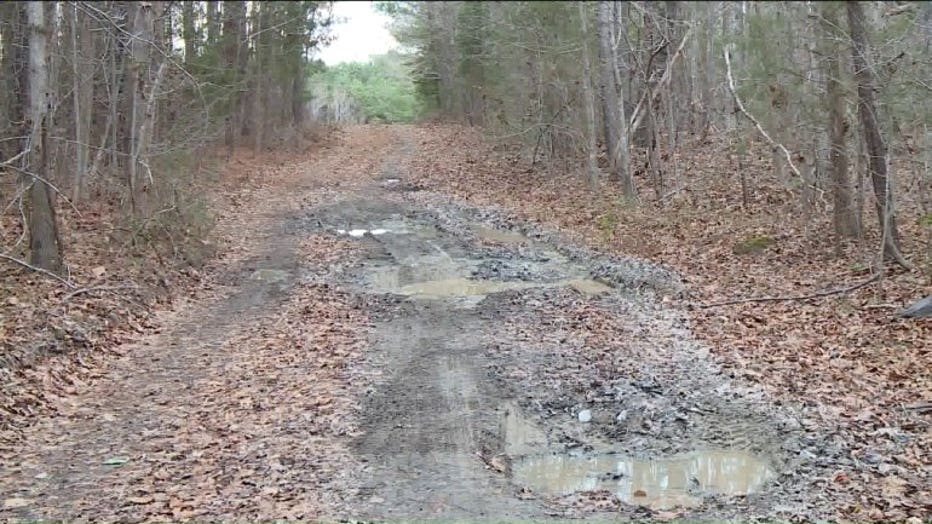 The road where the SUV was found.

Investigators believe Briley may have gotten stuck after driving over a small tree and then trying to back up, according to CBS News.

He believes the warm weather played a role in the pair's survival in the densely-wooded area.

"By the grace of God, it had been close to 70 one of those days, and had been unseasonably warm for the time they were back there," he said.

He is glad he was able to help the family.

" grateful that this had a happy ending and I wish the family all the best. And I hope for a total recovery for the great grandmother."

The Briley family posted the following statement on Facebook thanking everyone who helped assist in the search.

On behalf of the Briley family we are happy to confirm that Barbara and LaMyra Briley have been found. Thank you everyone who has assisted our family during this time. Our prayers have been answered. We ask at this time if you will respect our privacy and a formal statement will be issued later. God bless you all and thank you again for praying for our family.