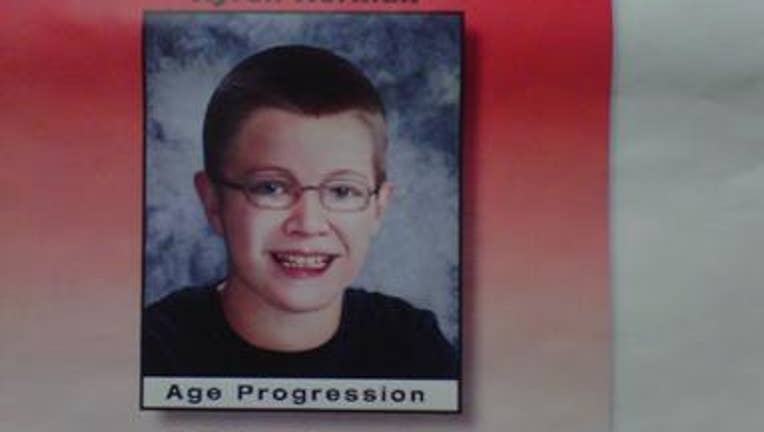 PACIFIC -- In an effort to locate a young boy who has been missing from the Portland area since June 2010, Gordon Trucking Inc., (GTI) is adding an age-progressed photo of Kyron Horman to its fleet Monday, the company reported.

The trucking company works with Washington State Patrol and IMAGIC through its Homeward Bound Program. The photo of Horman will be displayed on five GTI trailers currently on the road. The goal of Homeward Bound is to increase awareness on missing children like Horman and hopefully lead to the return of missing children.

According to GTI's website, its fleet currently travels across the country with large pictures of 23 missing children displayed on 86 trailers. Fifteen trailers display the original and age progression enhanced photos of various children.

Since the program's launched in 2006, six children have been found. The company also displays two posters on trailers that are “In Memory” of victims Zina Linnik and Adre’anna Jackson.

Children currently in the Homeward Bound Program include: