TAMPA, Fla. - Seven African penguins have died at The Florida Aquarium in downtown Tampa, officials at the facility confirmed Thursday.

"It is with heavy hearts that The Florida Aquarium announces the passing of seven of our African penguins. At this time the cause of death is unknown and under examination," keepers said in a statement Thursday afternoon.

The aquarium said initial necropsy results were inconclusive, but the facility's veterinary team is conducting further medical tests and evaluations to determine a possible cause.

"The Aquarium’s remaining penguins are receiving around the clock observation and care, and we remain cautiously optimistic," officials said. 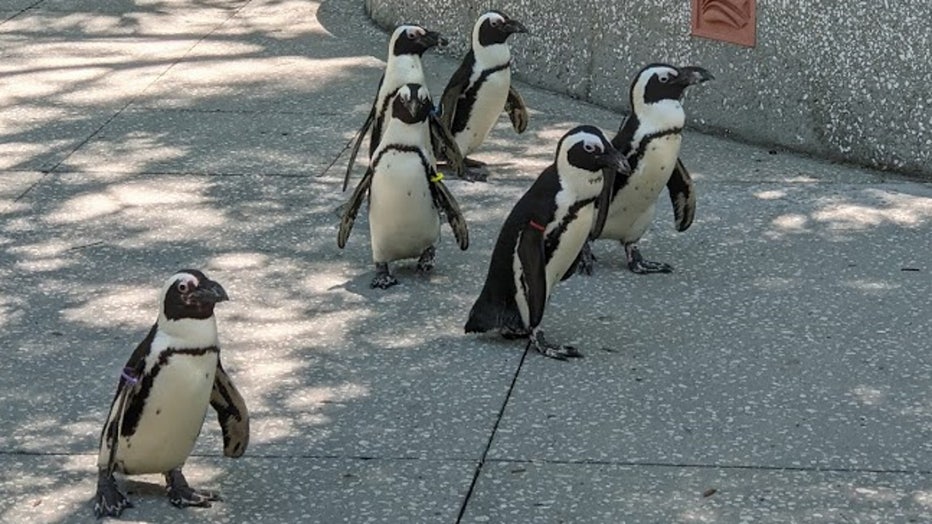 RELATED: ZooTampa stingray deaths blamed on 'supersaturation;' tank will be redesigned and rebuilt

They continued, "It’s never easy to communicate the loss of a species ambassador especially one as iconic as our African penguins. The Florida Aquarium will leave no stone unturned in our efforts to understand this tragic course of events. Unfortunately, we may never know the cause of death."

The aquarium has been home to a colony of about 10 African penguins since 2006.

The news comes just two months after the entire population of stingrays at Zoo Tampa died due to a technical issue with that facility's tank.