SEATTLE - A suburban Seattle man has been arrested and charged with entering the U.S. Capitol with a pro-Trump mob during the Jan. 6 deadly insurrection.

Joseph Elliott Zlab, 51, of Lake Forest Park, was arrested Thursday in Everett, an FBI spokesman told The Seattle Times. Zlab was charged with one count of unauthorized entering or remaining in any restricted building or grounds and one count of violent entry and disorderly conduct on Capitol grounds, charging documents show.

Zlab, who runs an Everett construction firm called JMZ Contractors, made an initial appearance in federal court in Seattle on Thursday. He faces up to a year and a half in prison, if convicted.

Neither Zlab nor his federal public defender responded to messages left by the newspaper on Friday. 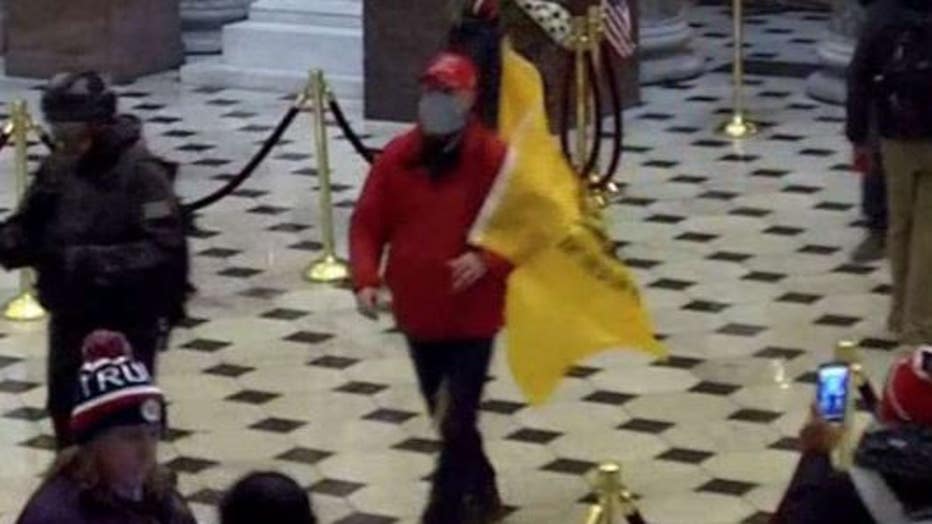 According to an FBI affidavit, a man matching Zlab’s description was seen in widely disseminated photographs and video entering the Capitol with the mob that forced their way into the building while Congress was certifying the 2020 presidential election results.

Ten days later, the FBI received an anonymous tip that Zlab was in the Capitol that day and gave the name of Zlab’s business. A federal agent found a picture of Zlab on his business website and called him, the affidavit states. 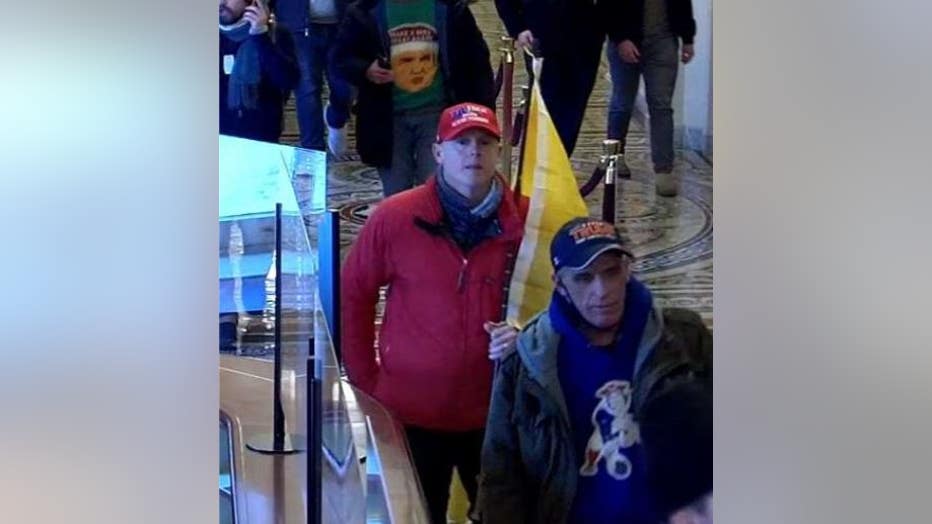 During the phone call, Zlab confirmed he attended Trump’s speech on Jan. 6 and participated in the march to the U.S. Capitol, the statement says. "Zlab stated he circled the Capitol building two to three times taking pictures," according to the affidavit.

When the agent asked Zlab if he went inside the Capitol building, Zlab "stated that he thought he needed an attorney because he did not want to say anything incriminating," the affidavit states.

After the agent obtained additional photos and footage of Zlab allegedly entering and walking inside the Capitol, the FBI obtained a search warrant April 8 for Zlab’s Gmail account and found a folder dated Jan. 6. It contained several photos of the Capitol’s interior, including one that appears to depict other protesters in a haze-filled corridor, the affidavit says.

The FBI then conducted surveillance outside of Zlab’s business and took a photo of Zlab that an agent used to confirm he was the man captured in the Jan. 6 images inside the Capitol, the affidavit states.

Zlab is the sixth Washington resident to be charged in connection with the insurrection.