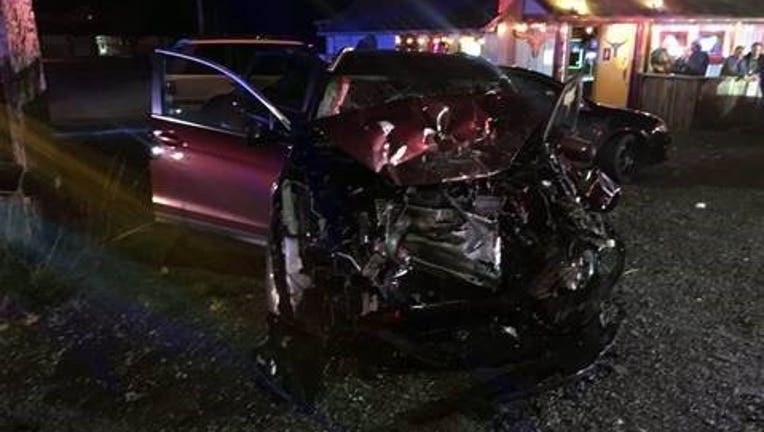 ARLINGTON, Wash. -- A 62-year-old woman was killed in a multiple vehicle collision at the intersection of 188th and Smokey Point Boulevard in Arlington Wednesday night. Police were investigating it as a possible DUI crash.

The Arlington Fire Department transported three patients to Cascade Valley Hospital, the city of Arlington said. Two were transported for evaluation, the city said, but the third person, a 62-year-old woman, was in critical condition. She later died at the hospital.

The intersection was closed for hours for the investigation.

No word if charges will be filed against any of the other drivers.

No other details were immediately released.