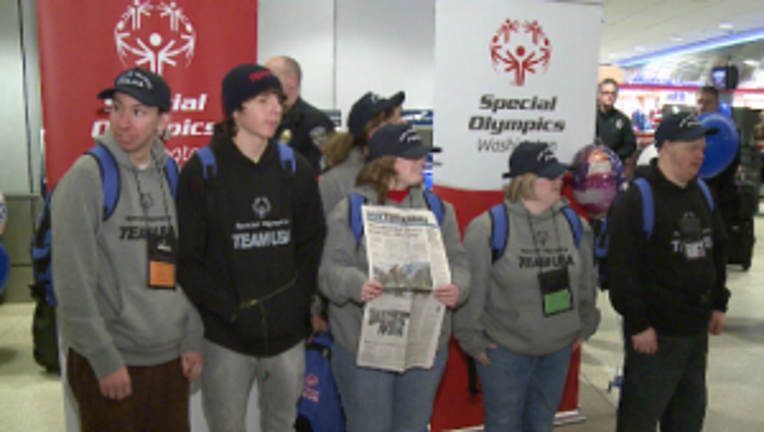 SEATTLE -- Six athletes from Washington will be part of the 151-person U.S. Olympic team headed to PyeongChang, South Korea to compete in the Special Olympics World Winter games from Jan. 29- Feb 5.

All six athletes from Washington qualified to compete in a skiing event. The athletes are:

The Special Olympics World Games is held every two years and features athletes from more than 170 countries.