KABUL, Afghanistan (CNN) -- The Pentagon urgently investigated whether six American troops killed in Afghanistan on Tuesday may have died from enemy fire after their helicopter crashed, rather than from the crash itself, two senior U.S. officials said."We do not know how those killed were killed," one of the officials told CNN. "It's unclear if it was the crash or contact with the enemy after the helo came down." 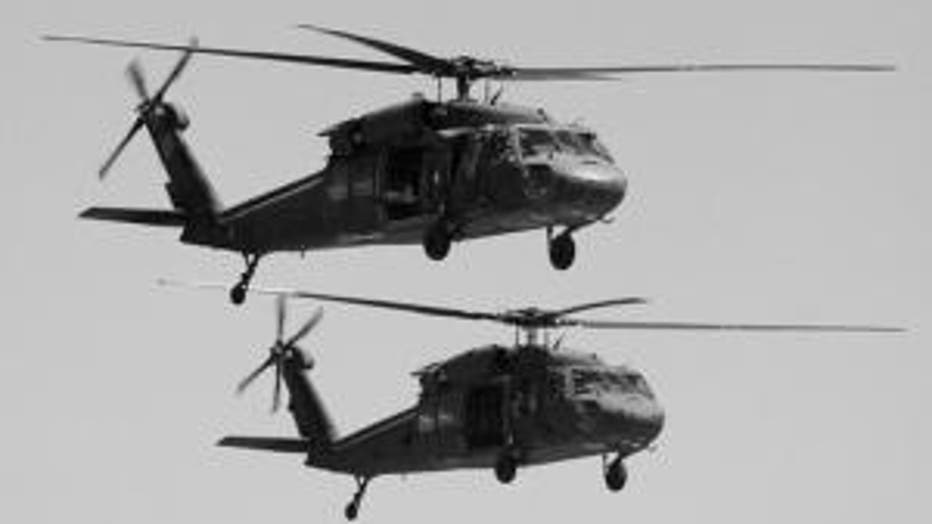 It was the single-deadliest day for U.S. forces in Afghanistan since a helicopter wreck killed seven Americans and four Afghans in August 2012.

On Tuesday, the Pentagon said initial reporting indicated that six members of the NATO-led International Security Assistance Force were killed when their Black Hawk helicopter crashed.

Military officials cited potential mechanical failure and said at the time there was no indication of enemy activity in the area where NATO forces move around frequently.

Later in the day, questions surfaced about whether the troops may have actually survived the crash and then came under mortar fire.

"We believe there was some sort of enemy engagement once the helicopter crashed," one of the officials said.

Both officials declined to be named because of uncertainty over what occurred. They emphasized strongly there had been no conclusion about the report of enemy fire.

Crew members of a second helicopter flying in the area would be interviewed.

Investigators also would look at the wreckage and conduct autopsies for clues.

Names of those killed were not released.

Tuesday's incident raised to 129 the number of U.S. troops who died in 2013 while supporting Operation Enduring Freedom. The vast majority were lost in Afghanistan.